Australia Bill to Ban All ‘Conduct’ Not LGBTQ-Affirming, Including Private Conversations, Sermons & PRAYER 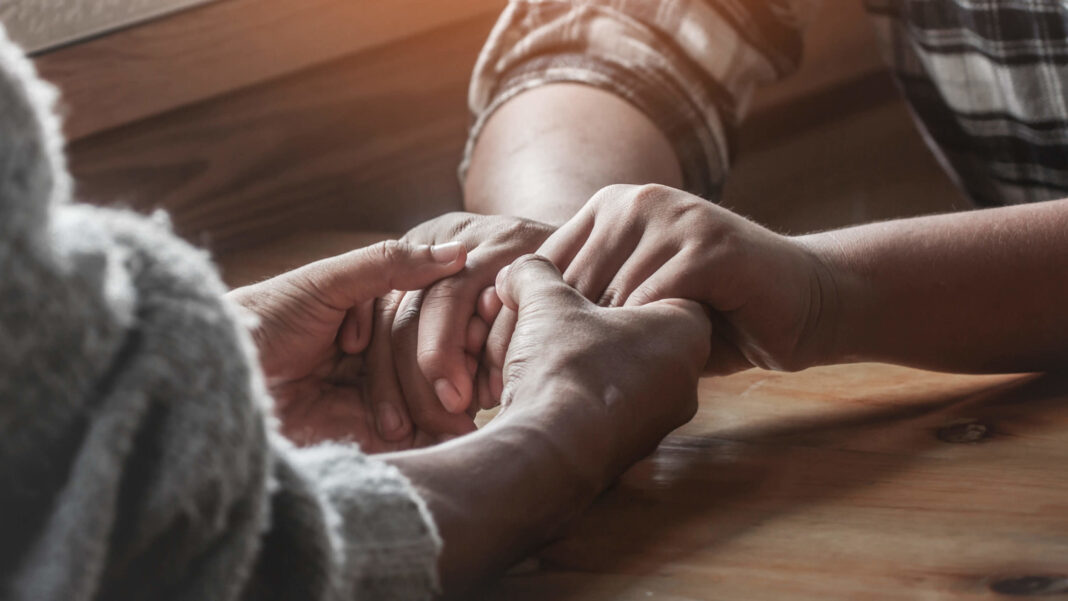 Australia’s Liberal Victoria Party (often described as a center- to center-right party) is requesting the state’s government to pause progress on its bill banning so-called “conversion therapy” in order to consult with religious groups over the Victorian Parliament’s summer break.

The controversial Change or Suppression (Conversion) Practices Prohibition Bill 2020 was first introduced to Parliament in late November and has caused great concern among religious conservatives.

The sweeping bill would not only prevent licensed therapists from offering talk therapy to men and women experiencing unwanted same-sex attraction or gender dysphoria, but would ban all “conduct” that is not LGBTQ-affirming, including private conversations, sermons and prayer.

If passed, the bill would give the Victorian Equal Opportunity and Human Rights Commission (VEOHRC) extraordinary powers to launch investigations into anyone who questions gender transition practices, and would allow the commission to “take any action it considers appropriate after conducting an investigation.”

The Change and Suppression (Conversion) Prohibition Bill would create new criminal offenses, allowing prosecution of those who engage in “practices aimed at changing or suppressing sexual orientation or gender identity that cause injury or serious injury.”

Depending on how serious the VEOHRC deems the offense, an “offender” could face up to 10 years in jail and a fine of $200,000.

And the bill expands beyond Victoria. If Victorians try to provide Biblical counsel to individuals outside the state concerning matters of sexuality and gender identity, they could face a jail term of up to two years. In addition, advertising what the state deems “conversion therapy” could result in criminal prosecution and fines of up to $10,000.

Professor Michael Quinlan, dean of the School of Law at the University of Notre Dame’s Sydney campus, said Victoria is taking a “very draconian and authoritarian approach which no government should take.”

“I also think that this legislation assumes that everyone knows their sexual identity or sexual orientation and it is a fixed and inherent attribute for everyone. This entirely ignores the fact that many people in our society are confused about these matters. The proposed law also falsely assumes that traditional religious morality can never be of assistance to anyone in such circumstances.”

Martyn Iles, managing director of the Australian Christian Lobby, warned that the Change And Suppression (Conversion) Prohibition Bill “could land anyone in jail for failing to toe the line on LGBTQ issues.”

If the Liberal Victoria Party’s request is denied, the bill is expected to be debated in the House of Assembly later this week.