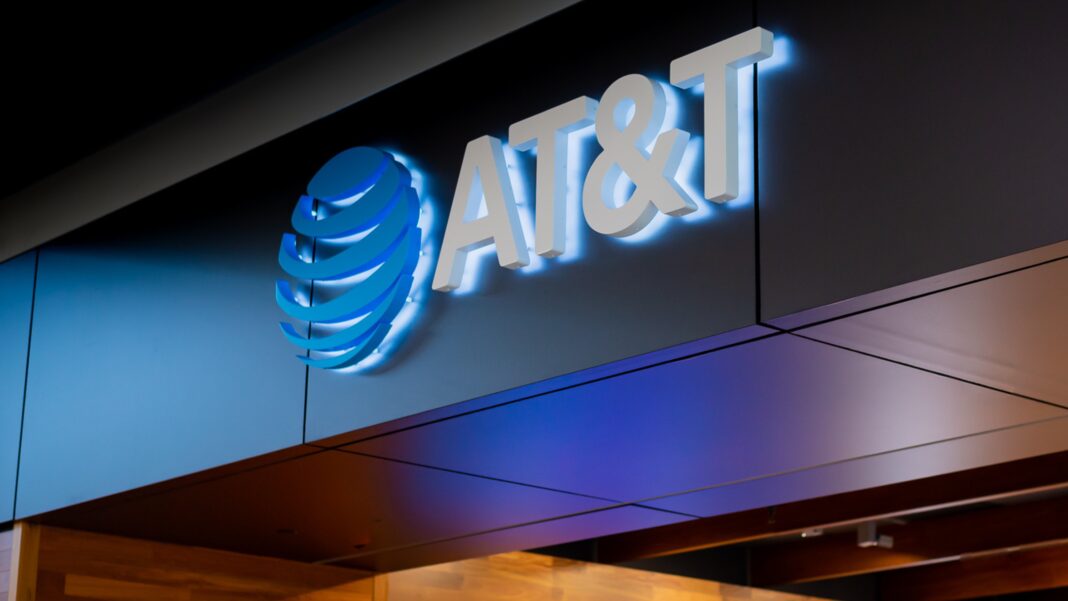 AT&T Corporation has a new racial reeducation program that contends “racism is a uniquely white trait” and promotes left-wing causes such as reparations, defunding police and trans activism.

It’s based on the core principles of CRT, including “intersectionality,” “systemic racism,” “white privilege” and “white fragility,” writes Rufo in the Manhattan Institute’s City Journal, for which he is a contributing editor.

Rufo, a senior fellow at the institute, said AT&T CEO John Stankey launched the program last year. The chief executive told employees that private corporations have an “obligation to engage on this issue of racial injustice” and push for “systemic reforms in police departments across the country.”

According to a senior employee, who agreed to speak on condition of anonymity, managers at AT&T are now assessed annually on diversity issues, Rufo said. The managers are required to participate in programs such as discussion groups, book clubs, mentorship programs and race reeducation exercises.

White employees, the source said, must confess their complicity in “white privilege” and “systemic racism” or be penalized in performance reviews. Employees are asked to sign a loyalty pledge to “keep pushing for change,” including “reading more about systemic racism” and “challenging others’ language that is hateful.”

“If you don’t do it,” the senior employee said, “you’re [considered] a racist.”

Walmart has a similar training program that asserts whites are inherently racist and the United States is a “white supremacy system” designed by white Europeans “for the purpose of assigning and maintaining white skin access to power and privilege,” according to internal documents obtained by Rufo.

AT&T employees are urged to read an article titled “White America, if you want to know who’s responsible for racism, look in the mirror,” which is on the first page of company’s Listen Understand Act internal portal.

“White people, you are the problem. Regardless of how much you say you detest racism, you are the sole reason it has flourished for centuries,” it states.

Author Dahleen Glanton writes that “American racism is a uniquely white trait” and that “Black people cannot be racist.”

She contends white women “have been telling lies on black men since they were first brought to America in chains.” Along with their white male counterparts, Glanton continued, white women “enjoy the opportunities and privileges that white supremacy affords [them].”

In the “Act” section of the training program, AT&T urges employees to participate in a “21-Day Racial Equity Habit Challenge” that relies on the concepts of “whiteness,” “white privilege” and “white supremacy.”

Employees are instructed to “do one action [per day for 21 days] to further [their] understanding of power, privilege, supremacy, oppression, and equity.”

The challenge begins with a series of lessons claiming “white supremacy [is] baked into our country’s foundation.”

“Whiteness is one of the biggest and most long-running scams ever perpetrated,” it says, and the “weaponization of whiteness” creates a “constant barrage of harm” for minorities.

Twitter user “Dr. Interracial” reacted to the AT&T program, calling for a boycott of the company.

In July, White House press secretary Jen Psaki was asked by a reporter about President Biden’s stance on Critical Race Theory in light of a National Education Association resolution defending it.

Psaki didn’t push back on the use of the term Critical Race Theory, replying that children should learn about existing “systemic racism.”

Last Tuesday, a mother told the Loudon County, Virginia, school board she moved her 6-year-old daughter to a private school after she “somberly came to me and asked if she was born evil because she was a white person, something she learned in a history lesson at school.”