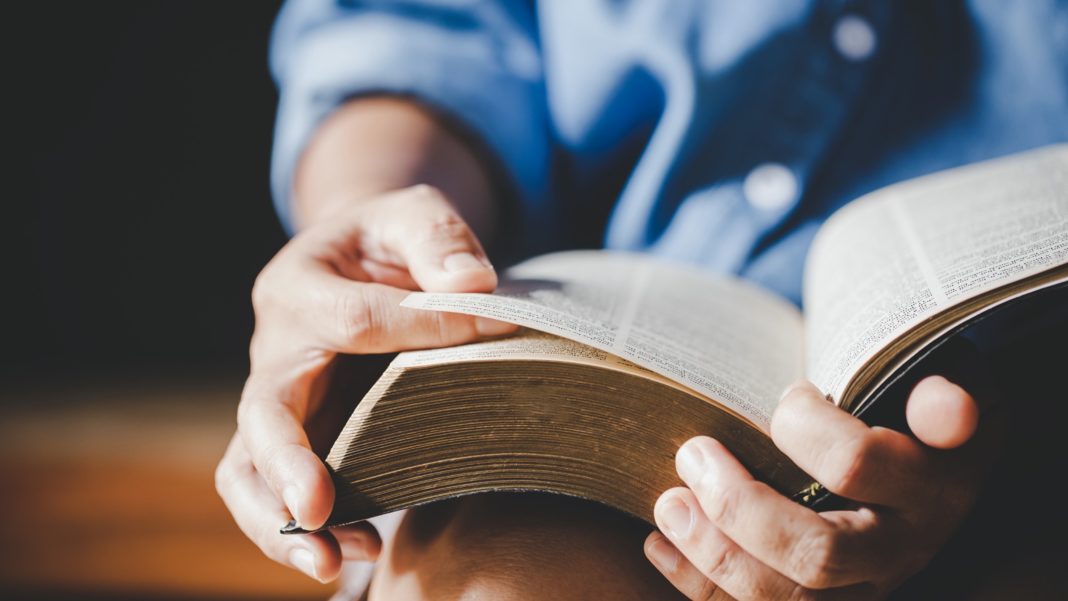 The United Kingdom’s Christian Institute is warning that the Bible could be criminalized in Scotland if a hate-crime bill becomes law.

He said it “will enable the prosecution of all Scotland’s religions and their holy books for spreading hatred.”

“We fully intend to monitor all holy books, sermons in places of worship and the social media accounts of the various religions and report any hatred to police Scotland for criminal investigation,” Stewart said.

The institute has warned that the bill would criminalize words deemed “likely” to “stir up hatred” against particular groups. It would not require any proof of intent.

Simon Calvert, deputy director for public affairs at the Christian Institute, warned such a move would give “politically motivated complainants like Mr. Stewart a powerful weapon against their ideological opponents.”

“The threshold of the proposed offenses is so low that Mr. Stewart might well be able to persuade a police officer that certain unfashionable Bible verses or sermons are ‘hate crimes,'” he said. “Does the Scottish government really want to expose church ministers to the risk of prosecution at the instigation of anti-religious zealots?”

Rev. David Robertson, a former moderator of the Free Church of Scotland, said that Stewart’s letter “illustrates perfectly” why the legislation should not be made law.

He said Stewart incorrectly considers “any disagreements with any of his fundamental beliefs as self-evident ‘hate.'”

“He is, in effect, saying that we should all be closed down unless we accept his authoritarian morality,” he said.

The Roman Catholic bishops already have warned that possession of a Bible could be an “offense” under the bill.

They said the law’s wording could be used to support a claim that a Bible is “inflammatory material.”

“Conduct need not be threatening or even intended to stir up hatred for an offense to be committed. Instead, the bill captures any abusive behavior deemed likely to stir up hatred. An offense could even be unwittingly committed in the privacy of your own home,” the Christian Institute previously said of the plan.

“And there is not nearly enough protection for free speech,” the group said.