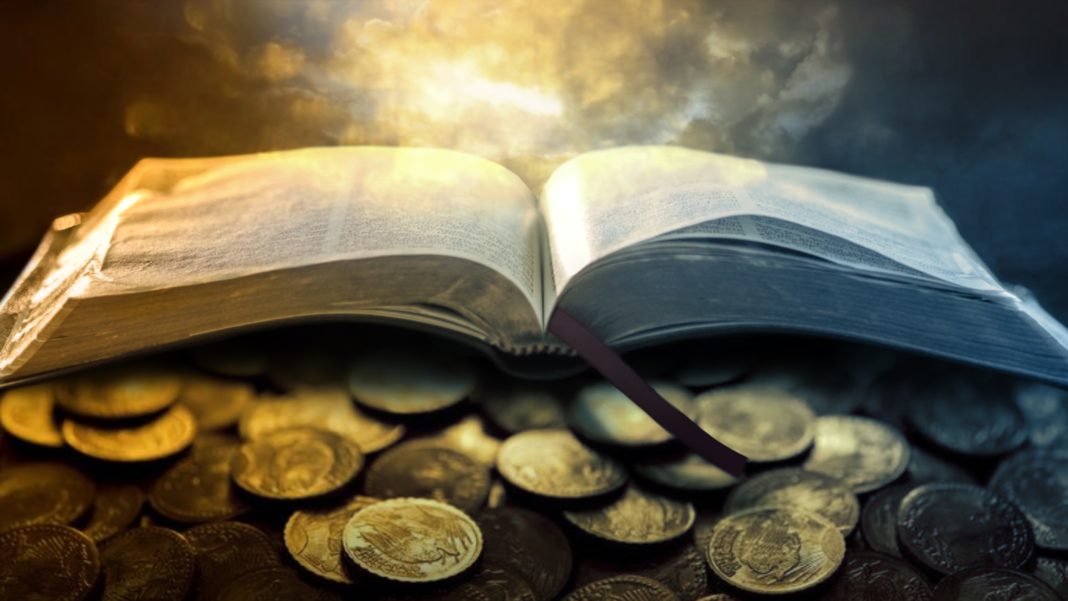 Looking at the above picture, it is almost impossible to discern those who are rich and successful, who has acquired many possessions or what position they hold on some corporate ladder. CEO or gravedigger, etc.

On this beach, there is no difference, meaning earthly possessions do not merely identify a person.

It’s heartbreaking to think that people solely rely on their positions and possessions to be something. It is like a man I once knew who said very profoundly: “It is all about the money.”

As the Bible says in Luke 12:15: “take heed, and beware of covetousness: for a man’s life consisteth not in the abundance of the things which he possesseth.”

For Christians who are paying attention to Bible Prophecy, it is not surprising to be seeing these characteristics so prevalent in these perilous times. After all, in 2 Timothy 3, this generation of people was described as being “lovers of self,” “covetous,” “boasters,” “incontinent,” and “highminded!”

This is, unfortunately, how life is, and I think it saddens God to see His creation, “man,” live this way.

It is especially concerning when this kind of behaviour is seen within the Christian community. An yet this too was prophesied, in Revelation 3.

In Jesus’ letter to the seven churches, penned by John, Christ has a powerful rebuke to give to the church of Laodiceans. He tells them that although in outward appearance they overflow with money and possessions, which they are quick to boast of, they are in-fact, “wretched,” “miserable,” “poor,” “blind,” and “naked!” Wow!

He explains to them that if they would only be seeking Him, they would be rich! But what does this mean?

As far as earthly possessions go, God assures us that he will take care of our needs (Matthew 6:25-34). Paul himself said that he has been rich, and he has been poor, and he has learned to be content with what the Lord gives him (Philippians 4:11-13). The problem is, as listed above, in 2 Timothy 3, we are told that men of this generation would be “incontinent.”

Far more significant are the treasures that await us in heaven vs. possessions we could possibly have on this earth (Matthew 19:20-26).

Matthew 9:19-21 KJV – “Lay not up for yourselves treasures upon earth, where moth and rust doth corrupt, and where thieves break through and steal: But lay up for yourselves treasures in heaven, where neither moth nor rust doth corrupt, and where thieves do not break through nor steal: For where your treasure is, there will your heart be also.”

In Matthew 19, Jesus tells a young man that it would be a good thing for him to sell and give away his possessions and follow Him. He assures him that if he does this, he will have treasures in heaven.

The young man left sorrowfully because he had many possessions, and he did not want to part with them. But the Lord says whatever we shall part with for His name’s sake we “shall receive an hundredfold, and shall inherit everlasting life.”

In the same chapter, Christ explains to His disciples that it is extremely difficult for a rich man to enter into the kingdom of heaven and that it is only through God that it is even possible.

The Bible says that we cannot serve both earthly and heavenly possessions simultaneously:

Matthew 6:24 KJV – “No man can serve two masters: for either he will hate the one, and love the other; or else he will hold to the one, and despise the other. Ye cannot serve God and mammon.”

However, the Bible is not universally against money and possessions. Proverbs 3:9 calls for us to honour the Lord with our substance. Those words were written by God through a man by the name of Solomon.

One night God called on Solomon to ask him what he wanted. Solomon remembered his father, King David, and the great mercy that God had on him, the great things that his father had done, and the immense weight of the shoes he had to fill. The young king asked the Lord for wisdom. God not only provided Solomon with incredible wisdom, but because he had not asked for riches, God made him vastly wealthy.

Why would God have done this? Because Solomon did not prioritize money, instead he cared wholeheartedly about honouring the Lord and serving in a way that was pleasing in God’s eyes.

Solomon also said in the book of Ecclesiastes 5:10, “He that loveth silver shall not be satisfied with silver; nor he that loveth abundance with increase: this is also vanity.”

It is the love of money that is evil, as Paul says in his letter to Timothy:

1 Timothy 6:10 KJV – “For the love of money is the root of all evil: which while some coveted after, they have erred from the faith, and pierced themselves through with many sorrows.”

Where are your priorities in this late hour? The night is far spent, the day is at hand for Him to come and receive His bride unto Himself (Romans 13: 12-14). The time has come for us to get off of our pedestals and humble ourselves before God Almighty!