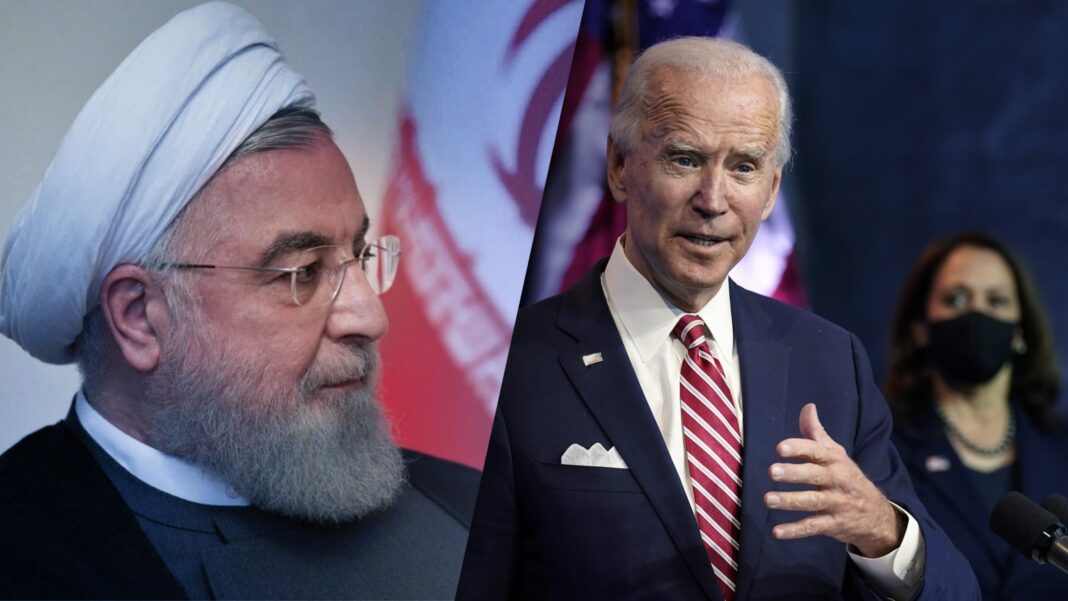 I want to bring you up to speed on some key developments in my region of the world.

You probably feel like I’m always talking about Iran. “Iran this, Iran that.” Well, now is a good time to tell you that the saga continues. Sadly, the US is involved, but not in a positive way. The new administration officially reversed the Trump administration’s decision to implement the ‘snapback’ sanctions on Iran. The snapback option was a caveat in the 2015 Iran nuclear deal that allowed a party (in this case the US) to reimpose all pre-2015 sanctions if they believed Iran violated its terms of the agreement. Former Secretary of State Mike Pompeo activated this last year.

Low and behold, this week, the UN nuclear watchdog known as the International Atomic Energy Agency (IAEA) revealed several red flags regarding Iran. First, they discovered that perhaps this Prime Minister Benjamin Netanyahu guy knew what he was talking about when he spoke to an audience years ago informing them that Iran had covert nuclear bases, violating the terms of the agreement all along! The IAEA stated that they uncovered at least one more site this week where they believe nuclear activity was taking place as far back as 2018, undisclosed by Tehran. This site was targeted by Netanyahu in his speech. And by the way, other sites were discovered just weeks ago.

Secondly, the IAEA revealed that Iran’s stockpile of enriched uranium is now at nearly 3,000 kg – 10 times more than the limit set in the nuclear deal. Amazingly, the Iranians still have the boldness to claim that they have no intention of weaponizing their materials.

If that’s not enough, Iran continues to smuggle weapons into Syria. Among those weapons, the Iranians managed to move missile launchers that can be stored underground. According to an anonymous source, they will be hidden in below ground bunkers to avoid becoming a target of Israeli airstrikes. When they’re ready to be used, an elevator-like system will bring them to the surface. Once fired, the system will then return underground.

If you are following me on Telegram, you have also heard me touch on three different rocket attacks that occurred in Iraq since last week. Well, Iran is responsible for those, too. Not only does Iran have the big-name proxies, such as Hamas, Hezbollah, the Houthis, etc. – they also have numerous militia groups they sponsor throughout the Middle East. These terrorist organizations are responsible for the three attacks, which led to the killing of a civilian contractor. And what do all three of these bases that were targeted have in common? They host US military interests. One wonders if the new US administration will take the hint.

This week, Chief of Staff for the Armed Forces of the Islamic Republic of Iran, Maj. Gen. Muhammad Bagheri, disclosed more details regarding the assassination of Gen. Qassem Soleimani in January 2020. Long story short, he put several countries on notice for their involvement in Soleimani’s killing, focusing largely on the US. The other countries include Bahrain, Qatar, Saudi Arabia, and the United Arab Emirates. He claimed that the US bases in each of these countries were involved.

You can bet that Tehran’s confidence is flourishing, as its leaders just struck a deal with Seoul, South Korea, to finally release funds that have been held up due to US sanctions. Seoul has agreed to release approximately $1 billion as a preliminary step. But don’t be fooled, as this decision by South Korea to release funds comes on the heels of Tehran seizing one of Seoul’s oil ships back in January. Yes, Iran took the ship hostage until funds that were held up by US sanctions were released. It is likely that none of this would have happened if the previous administration wouldn’t have left the White House. However, the total amount that is said to be frozen amounts to nearly $7 billion. So, there’s more to come.

Lastly, the Palestinians, bless their hearts, apparently ruled to overturn the Balfour Declaration of 1917 this week. This declaration, in essence, recognized the Jewish people’s historic rights to the land of Israel, and was a key event in world history that would begin the process of our return. The billionaire responsible for this charade apparently has an agenda to propose to courts on the world platform a new perspective on how the land should be divided. The person sitting in the White House always has a big impact on behavior in my neck of the woods. With the new administration, it appears the Palestinians now feel this is the time to get aggressive.