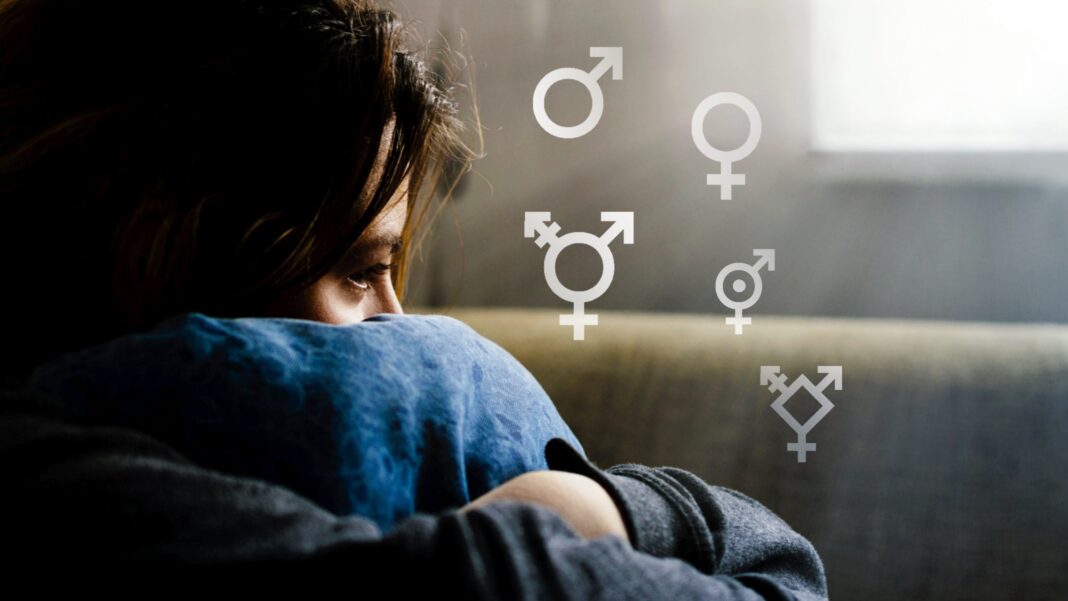 A new poll conducted on behalf of one of Canada’s top constitutional legal groups shows that 91 percent of Canadians agree that adults should have the “right” to get the “sexuality counselling of their choice,” regardless of the desired goal of that therapy.

The poll results come from a Nanos National Survey, conducted on behalf of the Justice Centre for Constitutional Freedoms (JCCF), surveying 1,016 Canadian adults nationwide from February 28 to March 4.

According to the JCCF, the results from the survey show that in Canada, there is “strong support” for allowing anyone who wants to overcome unwanted same-sex attraction or gender confusion to be able to attain help.

“This strong support stands in contrast to the approach taken by several Canadian municipal governments and even the Federal Government. ‘Conversion therapy’ legislation in Canada, unlike most other ‘conversion therapy’ bans in the world, prevent even consenting adults from getting the counseling options of their choice,” the JCCF pointed out.

Bill C-6, which has been called a “disgraceful” attack on parental freedoms by family groups, was introduced by Justice Minister David Lametti on October 1, and defines “conversion therapy” as any “practice, treatment or service designed to change a person’s sexual orientation to heterosexual or gender identity to cisgender, or to repress or reduce non-heterosexual attraction or sexual behaviour.”

At the time, Jack Fonseca, Political Operations Director for Campaign Life Coalition (CLC), blasted CPC MPs who voted in favor of the bill, calling it a “huge betrayal.”

At the second reading of the bill in late October, Lametti essentially admitted that the federal conversion therapy ban would stop those who are consenting LGBTQ adults from being able to pay for any counseling services.

The JCCF noted that the poll resulted in four key findings, the first revolving around the proposition that “[c]onsenting adults should be free to get the sexuality counseling of their choice regardless of their sexual orientation or gender identity.” 78 percent agree, 13 percent somewhat agree, five percent are unsure, and only 4 percent disagree, or somewhat disagree, with the statement.

JCCF Staff Lawyer Mary Moore told LifeSiteNews that the poll results show that “Canadian citizens have more respect for the freedom of all Canadians, including LGBTQ Canadians, to access the counselling of their choice than many Canadian politicians.”

“Over 90 percent of Canadians support the right of adults, regardless of their sexual orientation and gender identity, to access the counselling of their choice. Yet, Bill C-6, by criminalizing any receipt of payment or even mere ‘promotion’ would effectively prevent adult LGBTQ Canadians from accessing support to reduce ‘non-heterosexual … sexual behaviour or non-cisgender gender expression’. This discriminatory treatment of people based on their sexual orientation or gender identity violates the Charter and is directly contrary to the views of 90 percent of Canadians,” said Moore.

Other findings show that Canadians are more likely to express they are “uncomfortable (33%) or somewhat uncomfortable (14%) with the government making it illegal to provide counselling for gay individuals to reduce unwanted sexual behaviour while continuing to allow straight people to access those same services (25% comfortable; nine per cent somewhat comfortable).”

Canadians are “divided overall on whether counselling” in different scenarios that are related to “gender identity, sexuality and sexual behaviour for minors” should be legal or illegal. Around one third of Canadians consistently stated they were unsure about this.

The last key finding from the report centers on healthcare professionals.

70 percent of Canadians agreed, or somewhat agreed, that there should be “strict requirements” for healthcare professionals to assess whether it is in a “young person’s best interests to irreversibly alter their body if it doesn’t match their gender identity,” and that counselling services “with a ‘wait and see’ approach should be available to minors thinking about changing their bodies through drug treatments.”

Moore told LifeSiteNews that it remains to be seen whether politicians will continue to “disregard the Charter” along with the will of “Canadians in pushing Bill C-6 forward.”

The poll shows that Canadians “don’t support a mandatory one-size-fits-all solution to youth gender dysphoria, with over 70 per cent supporting the legality of a wait and see approach to gender dysphoria. However, since in the vast majority of cases, a wait and see approach will result in a young person regaining comfort in their biological sex and reaffirming their natal gender identity, such an approach could be banned under Bill C-6 as ‘conversion therapy’ since it results in the gender identity,” said Moore.

“Here again, the risk of imprisonment for five years for offering a practice, treatment or service deemed ‘conversion therapy’ will likely scare many practitioners from offering alternatives to medicalized gender transition. Further, by criminalizing ‘promotion’, even conversations parents have with their children could be targeted, and parents could go to jail for discouraging their children from pursuing gender transition.”

“We call upon the Government of Canada for a narrower definition of what the Liberals view as ‘conversion therapy,’ in order to exclude pastoral care, voluntary sought counselling, or prayer,” reads Gladu’s petition.

“This petition is supported by the majority of the 91 churches in my riding,” Gladu said in a December reading for Bill C-6. She added that her constituents are “extremely concerned about an attack on our freedom of religion, conscience, expression, belief and our ability to speak it in the public square.”

Gwen Landolt of REAL Women told LifeSiteNews in early October that Bill C-6 is a “wicked” piece of legislation after it was introduced in parliament.

Ken Ham wrote an article breaking down this proposed Bill banning so-called ‘Conversion Therapy’ in Canada. Ham explained that it is “nothing more than an LGBTQ-driven agenda to silence the church and enforce their anti-God sexual humanism and atheism”: