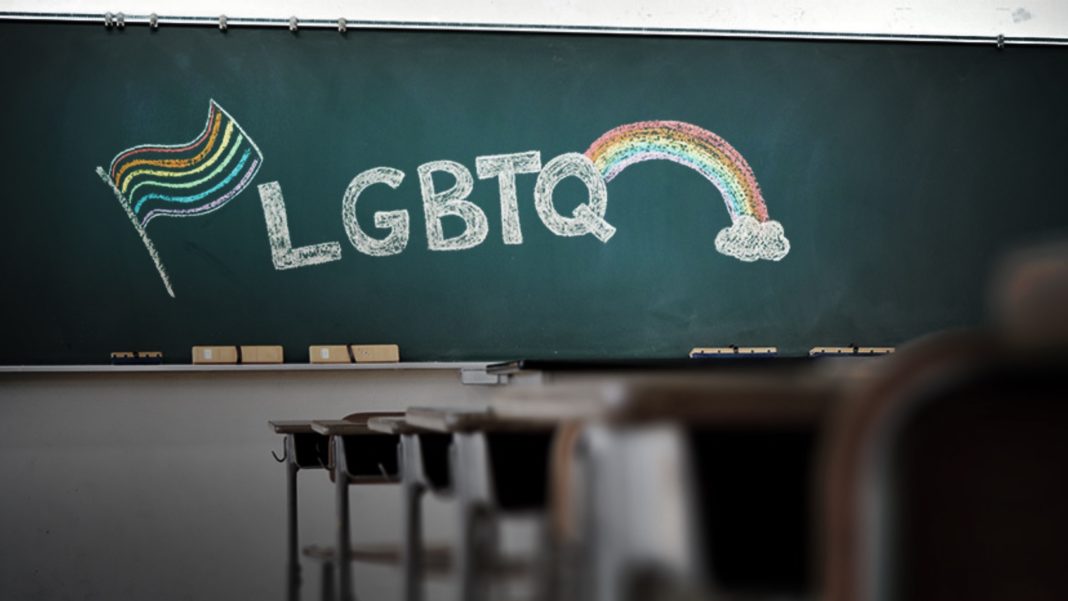 The British public should be “educated” on the benefits of promoting LGBT lessons to young children, pollsters have said, after it emerged that 40 per cent of people disagree with new LGBT teaching policy.

Research company Kantar expressed dismay over the figure after a survey showed that while more than nine people in ten (91 per cent) said they were accepting of homosexual and bisexual people, just four in ten (38 per cent) believed that LGBT lifestyles should be promoted to six-year-olds.

It also revealed that 40 per cent of Britons thought it was “inappropriate” to teach six-year-olds about transgenderism.

Craig Watkins, British chief executive of Kantar’s public division, said the figures show Britain has “come a long way” but that “social progress is not guaranteed”.

“Although we see high levels of comfort of LGB people in community leadership roles … there is more work to be done on the acceptance of the transgender community in UK society,” the Gay Times reported him as saying.

“We hope that the provision of evidence of this nature enables constructive dialogue about how much further there is to go to see full equality.”

The poll results came as new rules brought in by the so-called Conservative government mean schools in England will be forced to hold mandatory “LGBT-inclusive” sex education including the promotion of gender ideology.

Parents in a multicultural area of Birmingham, where a curriculum to promote LGBT lifestyles was being piloted by an activist headmaster, withdrew their children from school in 2018 in protest at what mostly Muslim families described as the “aggressive” promotion of homosexuality in the classroom.

Asserting that “there is a large minority who need to be persuaded” that young children should be taught about LGBT lifestyles, Watkins told the Thomas Reuters foundation: “If you take the events in Birmingham we saw a visceral reaction to it from parents that the government needs to be thinking about, because that is not an outlier view.”

Last month, Breitbart London reported concerns over the new, “LGBT-inclusive” RSE (relationships and sex education) requirements, after it emerged that the government had funded a “toolkit” including a game where children roll a dice featuring words including “anus” and “mouth” and talk through the sexual acts it would be possible to carry out using the two body parts.

Critics complained that the resource “prematurely sexualises” children, with one peer noting that the toolkit highlights wider problems with the requirement to teach ‘LGBT inclusive’ ideology in schools, including that the new guidelines “abdicate [responsibility for what gets taught] to minority interest lobby groups”.

The Bible is not silent about these unnatural lusts. In Romans chapter 1, the apostle Paul explains, that these people have forsaken that with is natural, for that is against nature. It explains they were driven in their lust for one another, men with men, and women with women. The text says that God gave them over to a reprobate mind to do those things that are “not convenient”.

Romans 1:26-28 – “For this cause God gave them up unto vile affections: for even their women did change the natural use into that which is against nature: And likewise also the men, leaving the natural use of the woman, burned in their lust one toward another; men with men working that which is unseemly, and receiving in themselves that recompence of their error which was meet. And even as they did not like to retain God in their knowledge, God gave them over to a reprobate mind, to do those things which are not convenient;”

How does this then apply to children? Why is there such an “agenda” to cause children to be exposed to Homosexuality? The LGBT group is being pushed on children before “sexual attraction” even enters into the picture. Keep in mind this is for a sin that scripturally has a direct interlock with lust.

Children have been, through school and entertainment, manipulated to believe it is “natural”. As Romans 1 explains, this sin comes also packaged with a hatred/opposition to God. This is a strategic and satanic deception causing children to stumble and set them up for a lifetime of gender/sexual confusion, and Biblical opposition.