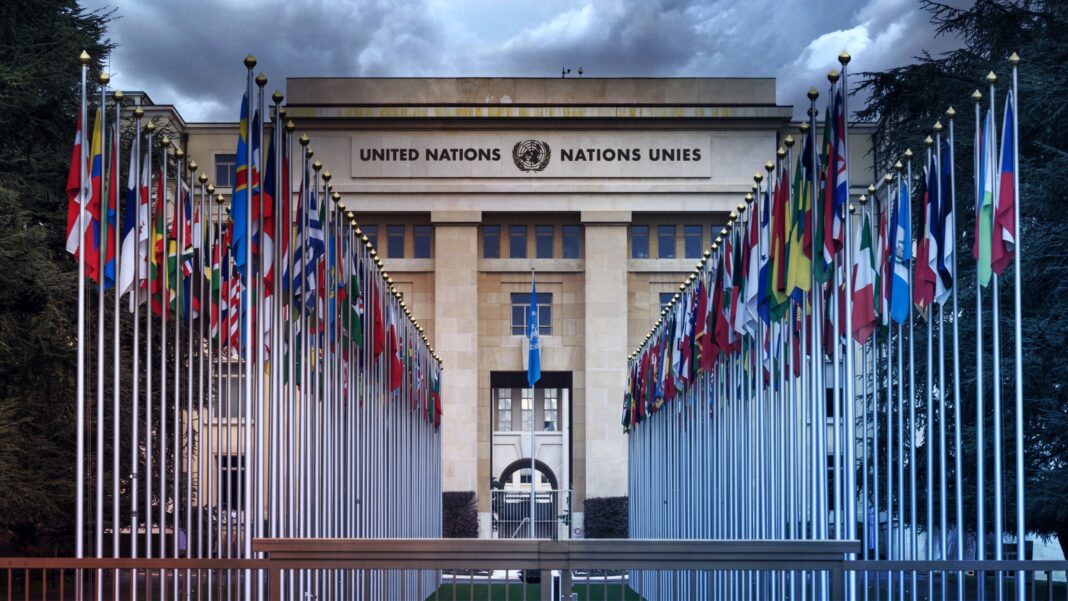 Jerusalem is applauding the refusal of 31 nations to attend an event at the United Nations today commemorating the 20th anniversary of the controversial Durban World Conference on Racism.

Several of the countries boycotting the event are European Union member states, including Austria, the Czech Republic, France, Germany, Hungary and the Netherlands, who announced plans to skip the conference over concerns about antisemitism and the platform being misused to attack Israel.

The United States and Israel walked out of the first Durban conference in 2001 after it evolved into an attack on the Jewish State, including a final text that equated Zionism with racism.  Several EU delegates also walked out of the 2009 conference when then-Iranian President Mahmoud Ahmadinejad used the forum to condemn Israel.

“We doubled the number of countries that will boycott the hate conference!” wrote Israeli Ambassador to the UN Gilad Erdan on his official Facebook and Twitter accounts, pointing out that the number of nations planning to boycott the “shameful” “anti-Semitic Durban Conference” was more than twice higher than those that refused to attend the Third Durban Conference in 2011.

“In recent months, I’ve talked to dozens of ambassadors, leaders and activists, harnessed the Jewish organizations for the struggle and worked in collaboration with the American government so that the world understands – the Durban Conference was rotten from the ground up and so every event that indicates it is a ′′fruit of a poisoned tree,” wrote Erdan.

“I am happy and proud that many more countries understand this today and will continue to fight until they understand that the United Nations must erase the stain of Durban,” the Israeli diplomat stressed, calling on his supporters to forward his messages and “Share so that the world hears the truth.”

Israeli Foreign Minister and Alternate Premier Yair Lapid was quick to re-post Ambassador Erdan’s statements on his own official social media accounts, alongside his remark that, “The Ministry of Foreign Affairs came to work: a targeted and successful political operation against the Durban Anti-Semitism Conference.”

The United Nations take every opportunity to unrighteously condemn the Jewish State of Israel. Despite Israel having one of the world’s best records on human rights, in 2020 the UN General Assembly condemned Israel a total of 17 times, as opposed to the 6 times for all other countries combined.

Back in May, following the 4,300 rockets fired toward Israel by Hamas and other Gaza terrorist organizations, the United Nations Human Rights Council voted 24-9 in favor of an open ended investigation into Israel’s treatment of Palestinians. The move was stongly condemned by Israel, which called the move a “moral stain on the international community and the UN.”

The Times Of Israel, reported:

The session and the resolution were arranged by the Organization of Islamic Cooperation, which has strongly supported the Palestinians in their conflicts with Israel.

The resolution called for the creation of a permanent “Commission of Inquiry” — the most potent tool at the council’s disposal — to monitor and report on rights violations in Israel, the Gaza Strip and the West Bank. It would be the first such COI with an “ongoing” mandate.

The Israeli Forein Ministry further stated that it will “continue to defend itself against politically biased entities that seek to undermine the legitimacy of legal and justified activity.”