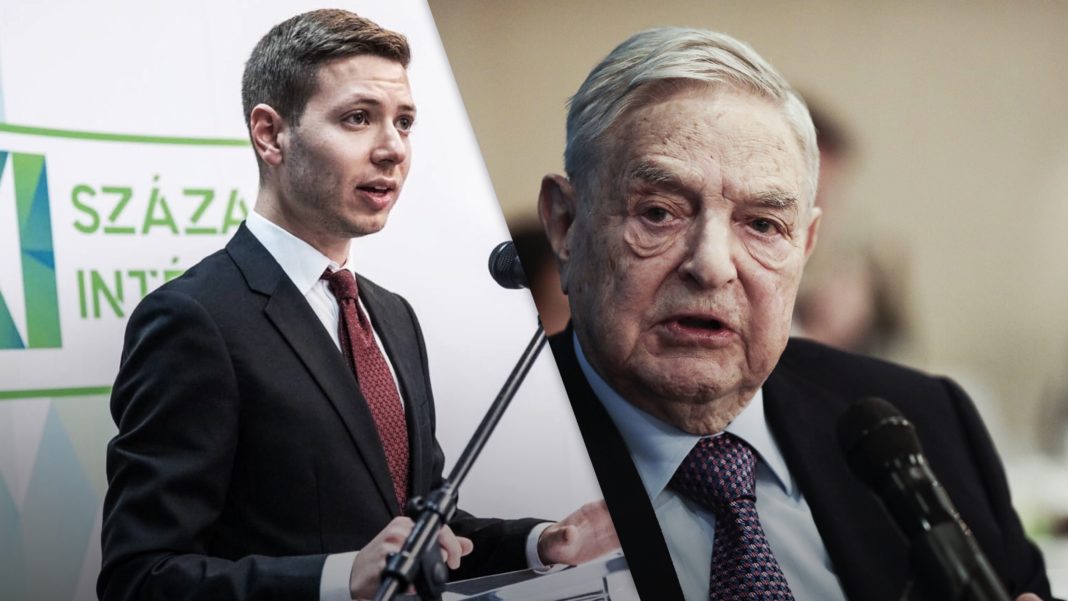 Yair Netanyahu explained that the European Union was funding hundreds of “radical Soros organizations” inside of Israel with massive amounts of money. Their common objective is to end the Jewish state in its current form, he added.

He also noted that Hungary was correct in supporting Israel because due to their shared historical roots. Noting that Israel is the defender of religious freedom, Netanyahu explained that as a Christian, this is the right thing to do, as Israel is the sole defender of Christianity in the Middle East.

Hungary can assist Israel by applying pressure to the EU to cease supporting Israeli radical NGOs with millions of euros. They are anti-Zionist, anti-Semitic, anti-Christian, anarchist, and ‘Palestinian’ supporters explaining that some of whom are even waging uprisings and blocking highways. Certain organizations aim to decimate Israel’s Jewish identity, while others are looking to flood the country with illegal aliens, he added.

These organizations enjoy legal and other services from Soros and the EU and thus are extremely strong. Despite the fact that they represent a mere 5% of the population, they reap terrible damage to Israel’s democracy he opined.

Netanyahu claims that if the EU insists on spending millions of euros outside its territory, Hungary should insist that it does not interfere in the internal affairs of a “friendly democracy”. Netanyahu provided an alternative use of their funds suggesting the EU help African people suffering from hunger.