When it comes to the ‘news’ media, their anti-Trump narrative is relentless 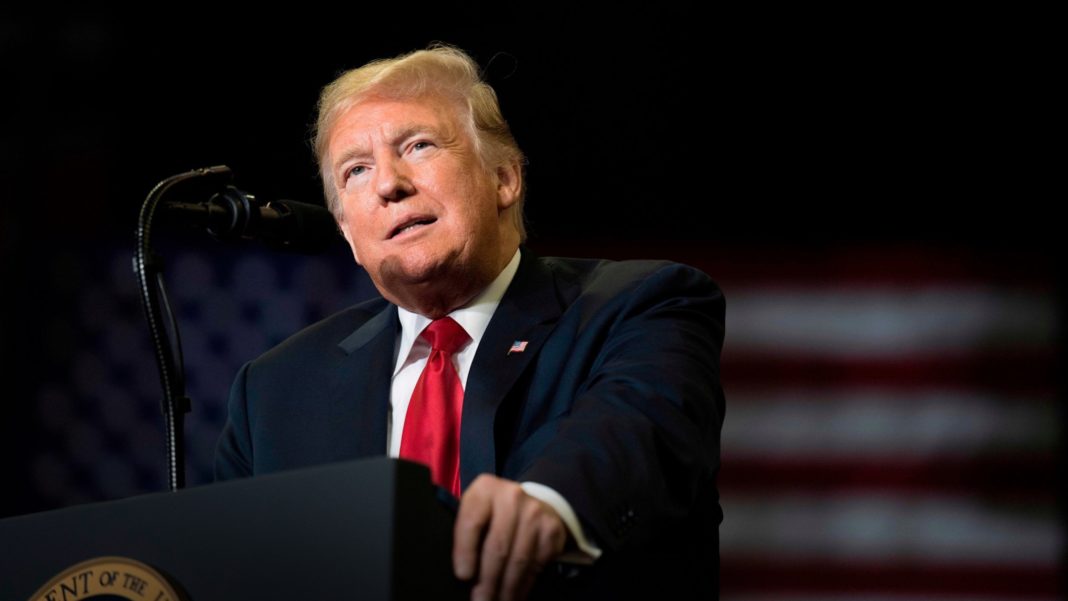 The media is all aflutter about a report saying the Russian military has been attempting to hack Burisma.  It’s unclear to me and to the media whether this is a newsworthy story or just the same old news we’ve seen since 1921, about Russia spying on and making trouble for the West and its allies.  For the media, though, any story that can impugn Trump is headline stuff, and that fact is on perfect display in the media’s reporting about the suspected hacking.

Here are the facts: the Russian military has apparently tried to hack Burisma’s computers.  That’s it.  That’s everything the media know, as can be seen from this New York Times article:

It is not yet clear what the hackers found, or precisely what they were searching for.

On the basis of known facts, this is a story that ought not to have been published at all or, at the very least, should deserve a single paragraph on the last page of the main section.

But that’s not how the Times is spinning it.  Instead, for the Times, this is just more evidence that (a) Trump colluded with Russia to win the 2016 election (never mind that Obama and Hillary had the slobbering love affair with Putin) and (b) that Trump coerced the Ukrainian president into investigating Burisma.

Regarding the first point, the one about Russia collusion, keep in mind as you read the following the fact that the Times knows absolutely nothing other than that there apparently was a hacking attempt.  Nevertheless, it manages to spin out a whole saga:

But the experts say the timing and scale of the attacks suggest that the Russians could be searching for potentially embarrassing material on the Bidens — the same kind of information that Mr. Trump wanted from Ukraine when he pressed for an investigation of the Bidens and Burisma, setting off a chain of events that led to his impeachment.

The Russian tactics are strikingly similar to what American intelligence agencies say was Russia’s hacking of emails from Hillary Clinton’s campaign chairman and the Democratic National Committee during the 2016 presidential campaign. In that case, once they had the emails, the Russians used trolls to spread and spin the material, and built an echo chamber to widen its effect.

There’s no news in the above paragraphs.  They are just a rehash of past facts and supposition to explain why Hillary Clinton, one of the most unappealing and corrupt people ever to run for office, lost in 2016.  (I can say those things because I’m not pretending to be an objective news outlet.)

And what about maligning Trump specifically?  Well, keep in mind that when it comes to the Ukraine affair, on the one hand, we have a third-party whistleblower contending that people told him through the grapevine that Trump engaged in a quid pro quo with President Zelensky — namely, money for dirt about Biden.

On the other hand, we have an actual transcript, which shows that Trump never made such a quid pro quo offer, nor did he in any way say, “You get your money if I get my dirt.”  We also know that after satisfying himself that Zelensky was working to fight corruption, Trump released the money, no dirt required.

But those facts don’t stop the Times from spinning a mere accusation against Trump as if it’s news.  This is the first sentence in the article (emphasis mine):

With President Trump facing an impeachment trial over his efforts to pressure Ukraine to investigate former Vice President Joseph R. Biden Jr. and his son Hunter Biden, Russian military hackers have been boring into the Ukrainian gas company at the center of the affair, according to security experts.

Nor is the Times the only media outlet to engage in this kind of dishonesty.  The Washington Post begins its article by writing, “Russian military spies have hacked a Ukrainian gas company that is at the heart of an impeachment trial of President Trump, who sought last year to pressure Ukraine to investigate the company and its links to Joe Biden’s son[.]” (Emphasis mine.)

We can expect that, as this nothing story about Burisma spreads, the narrative will continue to accuse Trump of actions totally belied by evidence, with only opinion and hearsay to support them.

That the media are biased is not the issue.  The issue is that they pretend that they are not biased.  America’s media are a modern Augean stable, and they badly need to be cleaned out.