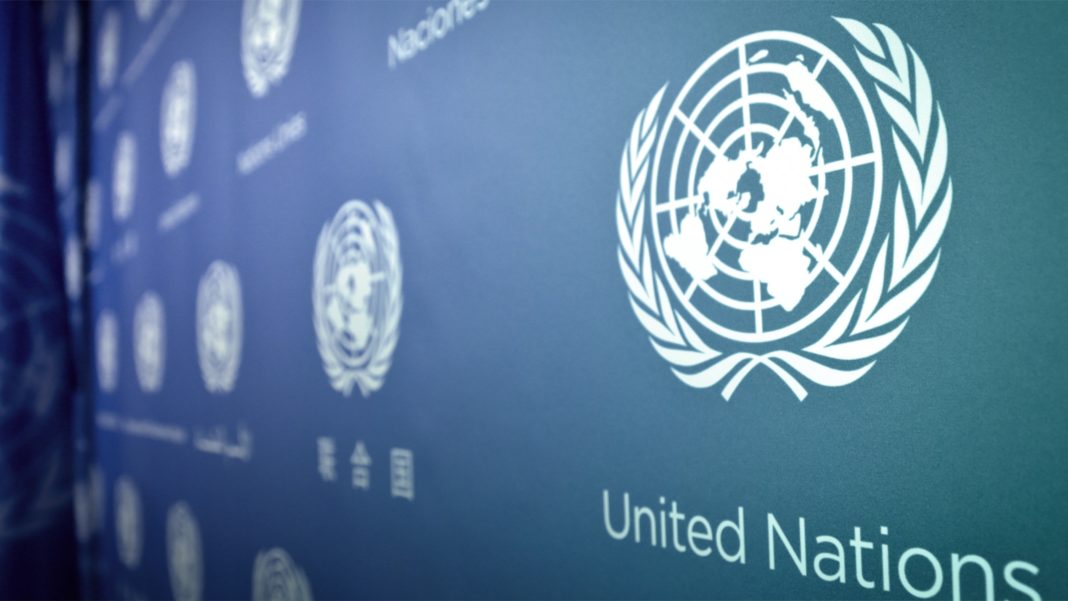 The United Nations remains silent as Iranian-backed militia continue to murder protestors in both Iran & Iraq; The number is believed to be well over 400 deaths in Iran and several more in Iraq; United Nations passes five resolutions against Israel; Bahreini: Unless the authorities are held to account by the United Nations and the international community, the unlawful killing will worsen and we will see more bloodshed.

While Iran continues to murder countless civilians throughout the country and has now murdered several unarmed protestors throughout Iraq, the United Nations General Assembly has continued to turn a blind eye, and rather, pass five new resolutions against Israel. Over 400 protestors have been murdered in Iran since the protests began, and several have died in Iraq as well at the hands of Iranian-backed militia. Yet again, the UN is proving itself to be home of the double-standard and hypocrisy.

The protests began in November after Iran increased the cost of gas by anywhere from 50%-100%. Furthermore, to prevent their citizens from communicating with the outside world, they shut down their internet throughout the country for several days. United States Secretary of State Mike Pompeo recently tweeted that over 20,000 messages and photos have come in from Iranian civilians to prove what’s actually taking place over there while the international community remains silent.

Researcher for Amnesty International, Raha Bahreini, described Iran’s malicious behavior, stating, “The escalation of the use of force is evident from the fact that protesters were shot from close range. Protesters were also shot from the rooftops and in one case from a helicopter. This represents a regression even by the Iranian government’s own standards. The massive use of lethal force was a way of nipping the protests in the bud.” Further calling out the UN, he stated, “Unless the authorities are held to account by the United Nations and the international community, the unlawful killing will worsen and we will see more bloodshed.”

Not only has the UN targeted Israel with five new resolutions, but they failed to pass any resolutions against the notorious regimes of nations such as North Korea, Iran, and Lebanon.