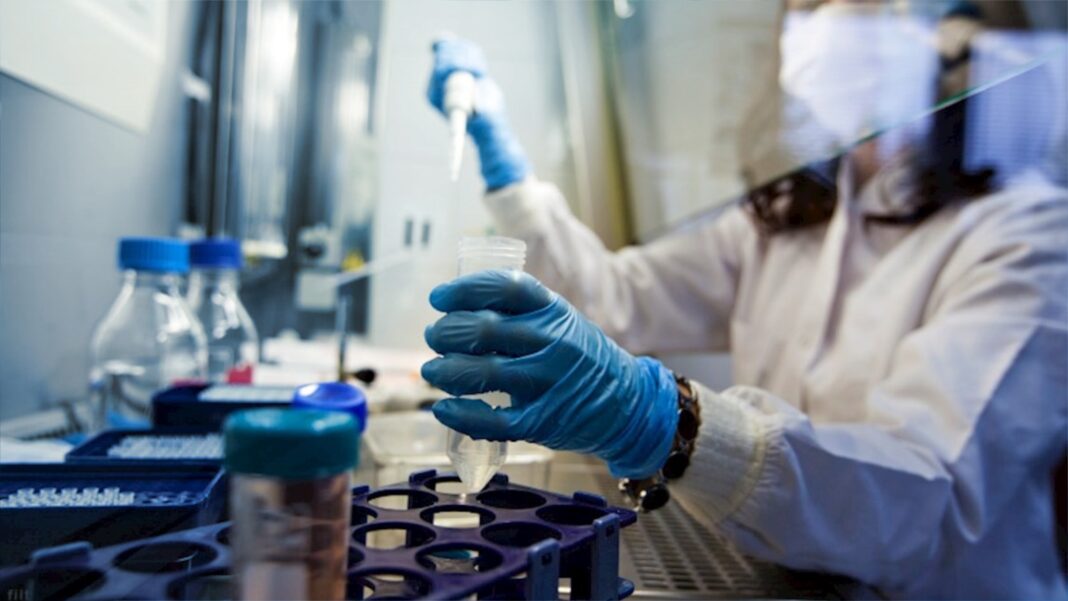 Despite the efforts of the previous administration, unethical experiments on preborn babies are continuing, with the International Society for Stem Cell Research (ISSCR) abandoning its 14-day rule regarding embryo research. This will now allow scientists to grow and develop preborn baby embryos in a lab for longer periods of time.

According to Robin Lovell-Badge, one of those on the ISSCR taskforce that came up with this policy, explained the change on Nature.

He wrote, “Over the past five years, researchers have kept human embryos alive in culture longer than once thought possible and cultured stem cells into structures that model embryos and organs with unprecedented sophistication.

“Perhaps most striking is the creation of animal–human chimaeras by injecting cells from one species into an early-stage embryo from another species. This might enable, for example, a pig to produce a human heart. Other techniques include making eggs and sperm from stem cells, editing genomes and replacing organelles. These approaches could one day help to treat or avoid human disease, and are already improving biological understanding.”

This doesn’t sound enlightening—it sounds incredibly disturbing.
And now, scientists can push the boundaries of medicine, research and ethics even further. Instead of being generally limited to growing and experimenting on embryos for only 14- days before having to destroy them, researchers can continue to do so until at least 28 days or local laws permit (the U.K. and Australia also have 14-day rules in place).

To try an alleviate the public’s fears and make it sound permissible, scientists have tried to portray it as a way to determine what causes “miscarriages and congenital abnormalities.” This makes these changes seem helpful to the public, and not potentially dangerous and a way for scientists to grow “babies in a bottle” where an embryo is being developed in a lab solely for human experimentation.

In a press release, the vice president and research director for the pro-life Charlotte Lozier Institute wrote, “What has our world come to when the scientific ‘experts’ are encouraging growing living human beings in lab dishes? Human beings should not be treated as research fodder to be created, manipulated, and discarded at will, no matter their stage of development.

Canceling the already unethical and arbitrary ‘14-day rule’ degrades science and opens the door to horrific ‘baby in a bottle’ experiments with no limits, on tiny babies with fully functioning hearts, as well as developing brains, eyes, and ears.

“These experiments are not just unethical, they are needless and fly in the face of scientific advancements. If they were stopped today, no patient would be deprived of life-saving treatment – but importantly, it would break the cycle of exploitation and save lives by disincentivizing further destruction of innocent young humans. Experimenting on living human beings is not justified, no matter how much supposed review, regulation or oversight is sanctioned.

A zero-day rule should have been the guidance put out today to ensure respect for all human lives and to preserve scientific integrity.”

Scientists may portray these experiments as potentially useful and a way to address medical issues like a miscarriage, something that devastates women and couples every day all over the world. But is growing an embryo for medical experimentation and destruction the way to go? No, it isn’t.

Medical research and advancement should never come at the cost of human lives, preborn or born.

In an interview with Pastor Billy Crone of sunrise Bible Church in Las Vegas, Nevada, Jan Markell discussed this shocking push for genetic modification and how such experimentation is a Biblically prophesied sign of Jesus Coming.

Jan Markell reminds her listeners that one of the signs of the last days, as listed in Matthew 24:37 and Luke 17:26, would be the world’s close resemblance of what it was like in the ‘days of Noah’:

“In the Genesis 6 account, there are two levels of wickedness going on there, that grieved the heart of God, for him to pull the trigger and say ‘that’s it, I’m gonna judge this whole planet.’ It was the general wickedness, the heart of man being continually wicked [Genesis 6:5]. I think we could all agree that’s being repeated today,” Jan Markell’s guest, Pastor Billy Crone, explains. “But it’s also the other wickedness in the hybridization of humanity [Genesis 6:1-4], that too is happening (It’s not coming, it’s happening), as well at the same time as this repeat of general wickedness. It’s really yet another Bible prophecy sign, howbeit a lot of people aren’t talking about it, that the return of Jesus Christ is imminent!”

JD Farag, in a Bible Prophecy Update, elaborated on this, stating that the days of Noah, discussed in Matthew 24, was not solely describing a time of violence and wicked hearts, but also a time of corrupted human DNA:

Satan, throughout human history, has sought to corrupt the human DNA with what seems to be his seed as it were. If Satan were able to do this, [think about this], he would, in effect, corrupt man’s DNA, which would mean that it was no longer human. Stay with me. Thus, if man’s DNA is no longer human, then man can no longer be redeemed. This, because of the fact that Jesus came as fully-God and fully-man (hu-man) to redeem man. So, if mankind’s DNA is not human, then it’s outside the scope of redemption. That’s the why behind the what.

Now the question becomes one of whether or not we have any scriptural evidence of this seed of Satan corrupting the human DNA? The answer is an astounding yes, and we need to look no further than to the book of Genesis again. This time the 6th chapter.

Let’s Breakdown verses 1-4, “When human beings began to increase in number on the earth and daughters were born to them, the sons of God saw that the daughters of humans were beautiful and they married any of them they chose. Then the Lord said, ‘My Spirit will not contend with humans forever, for they are mortal. Their days will be 120 years.”

Pay particular attention to verse 4, “The Nephilim were on the earth in those days – and also afterward – when the sons of God went to the daughters of humans and had children by them. They were the heroes [mighty giants] of old, men of renown.” You’ll forgive the frankness with which I say this, but these are demons that had sexual intercourse with women, human women, and bore children from them. In so doing, they corrupted the human DNA, which was Satan’s purpose from the very beginning for the reasons mentioned before.

It was because the human DNA was corrupted that God destroyed the earth with the flood in the days of Noah. Let’s go to Genesis 6, beginning in verse 8. I’ll read through to verse 12. “But Noah found grace in the eyes of the Lord. This is the genealogy of Noah.”Genetics, the genome of Noah. “Noah was a just man, perfect …”

“Noah walked with God. And Noah begot three sons: Shem, Ham, and Japheth. The earth also was corrupt before God, and the earth was filled with violence. So God looked upon the earth, and indeed it was corrupt for all flesh [humankind] had corrupted their way on the earth.”

We have another question. The question now is, what does this have to do with us today? I’m so glad you asked. Thankfully, Jesus himself provides the answer in a prophecy that’s recorded in Matthew’s Gospel Chapter 24:37. Jesus says, “As it was in the days of Noah, so it will be at the coming of the Son of man.” Now there are many parallels between Noah’s day and our day, but I believe none are as prophetically significant as the corruption of man’s DNA in our day.