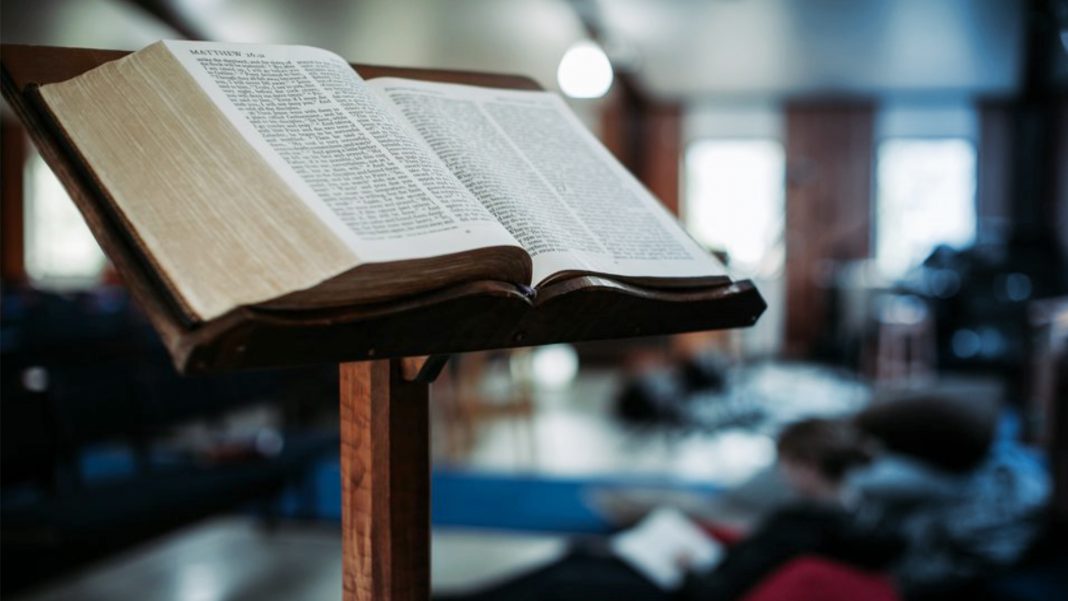 A Christian watchdog group is warning the Welsh government has admitted that pastors are at risk of prosecution over its proposed law to ban so-called “conversion therapy” in Wales.

According to Christian Concern, a draft of the government’s LGBTQ+Action Plan which was published in July will ban “all aspects” of sexual orientation change therapy, or what’s often derisively known as “conversion therapy.”

Some UK Christians see this plan as a threat to the religious freedom of pastors and would not allow them to counsel any members of their flock who have unwanted same-sex attractions.

In the government’s recently published Equality Impact Assessment on the plan, the watchdog noted, “A proposal within the draft plan to ban conversion therapy practices may restrict religious freedoms and place faith leaders at risk of prosecution.”

Moseley also cited a section of the Integrated Impact Assessment on the LGBTQ+ Plan.  A portion on Religion and Belief says:

“The LGBTQ+ Action Plan sets out our ambition to be the most LGBTQ+ inclusive country in Europe. This means we must pursue systemic cultural change and progress in creating an LGBTQ+ inclusive Wales. LGBTQ+ people have the right to feel safe at home, in school, in the workplace, and in the wider community. This includes supporting faith communities to be inclusive of LGBTQ+ people.”

“The Welsh Government does not have direct powers over matters of human rights such as religious freedom, so it is clearly pushing the envelope here in offering ‘support’ for those who would attack orthodox Christianity,” Moseley said. “It should really maintain a neutral stance.”

Moseley warns Welsh pastors to wake up and take a stand against the proposed law.

“The long and short of all this is that the process for this Welsh Government consultation cannot be trusted. The consultation involves an attack on religious freedom and single-sex rights, threatening to send responses to the police, spreading confusion about the law, and sheer cronyism,” he wrote.

“Welsh pastors need to wake up and realise that they could be at risk of prosecution simply for faithfully doing their work. It is time to stand up and push back for the Kingdom of God,” Moseley concluded.

Ken Ham, in his article, “Conversion Therapy Bans Are a ‘Trojan Horse’,” explained that so-called “conversion therapy bans” are a direct assault on the religious freedom of Christians and their ability to speak Biblical truth: