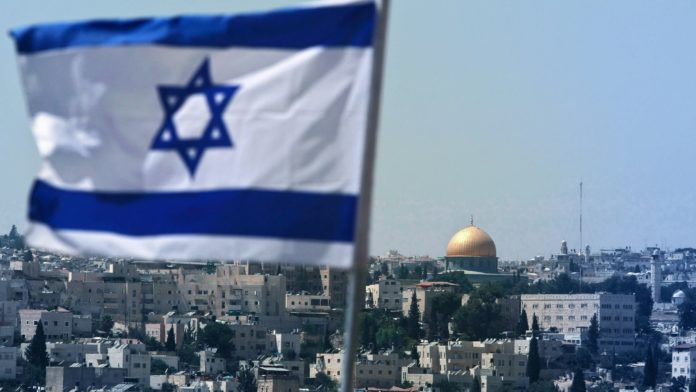 Bin Zayed called to cancel a law that hindered the relationship between the two countries, now allowing for a more open trade relationship which will result in improved ties.

Saturday – United Arab Emirates (UAE) President Khalifa Bin Zayed called for the cancellation of a law that boycotts the Jewish State, making way for ties to improve between the two countries. Israel and the UAE can now move forward with their improved relationship in the areas of finances and trade. Additionally, businesses and other entities are now unhindered when it comes to partnering with Israeli companies.

A Middle East source reports that “It will be permissible to enter, exchange or possess Israeli goods and products of all kinds in the UAE and trade in them.”

Furthermore, the first direct flight from Tel Aviv to Abu Dhabi is set to take place on August 31st, carrying top aides to US President Donald Trump, who had no small role in the newfound relationship between the two countries. US Secretary of State Mike Pompeo also visited several other countries in the region, encouraging them to follow in the footsteps of the UAE regarding their relationship with Israel.

While the UAE has agreed to normalize ties with Israel, the final details are yet to be established regarding embassies and travel.