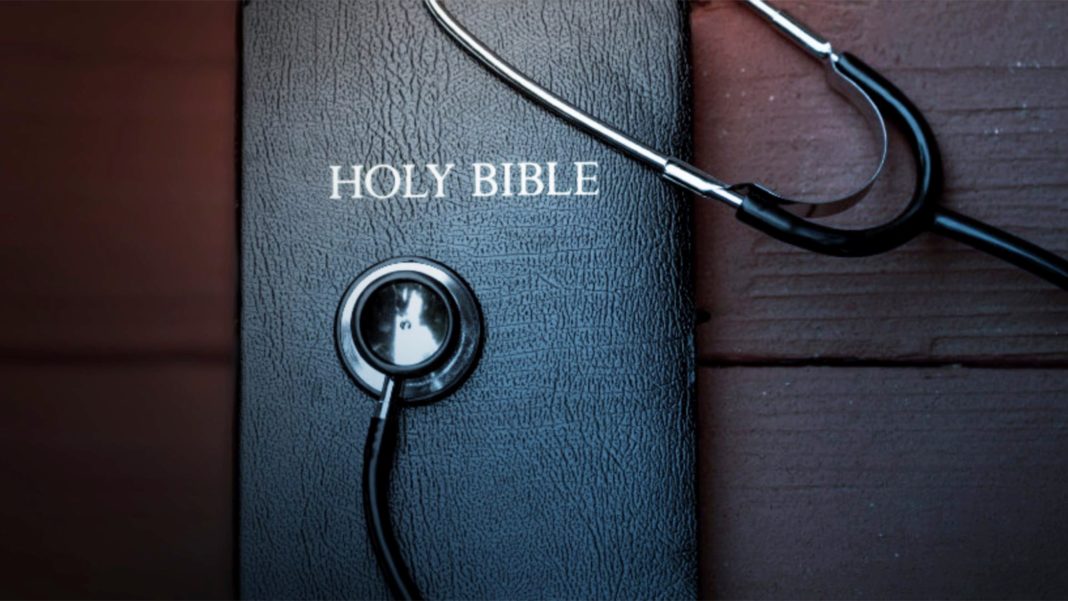 The Department of Health and Human Services finalized a rule on Friday that overturns an Obamacare rule that attempted to normalize transgender ideology.

The new rule means “sex discrimination” protections will only apply for people facing discrimination based on whether or not they are biologically male or female. Under the Obama-era regulation, people were protected based on how they defined their own sexuality – as male, female, neither, or a combination.

The new rule also protects healthcare professionals who receive federal funding from being forced to perform gender-transition surgeries and abortions. You can read the new HHS rule here:

LGBTQ groups say explicit protections are needed for people seeking sex-reassignment treatment, and even for transgender people who need care for common illnesses such as diabetes or heart problems.

“Under the old Obama rule, medical professionals could have been forced to facilitate gender reassignment surgeries and abortions — even if they believed this was a violation of their conscience or believed it harmful to the patient,” said Mary Beth Waddell of the religious conservative Family Research Council.

Roger Severino, the HHS Civil Rights chief, said transgender people will still be protected by other statutes that bar discrimination in health care on account of race, color, national origin, age, disability, and other factors.

“HHS respects the dignity of every human being,” Severino said. “We are unwavering in our commitment to enforcing civil rights in health care.”

“Health care is about saving life, and health care providers should never be forced or coerced into participating in abortion,” said Rep. Chris Smith (R-NJ). “A federal judge has already recognized that the previous rule under the Obama administration was an egregious violation of the conscience rights of health care providers. I am grateful that the new rule formally corrects this wrong and reaffirms the many conscience protections under existing law.”

Regulations published under President Obama defined “discrimination on the basis of sex” to include abortion (“termination of pregnancy”).  In October 2019, this definition was vacated by a federal judge. The final rule aligns the regulations with the understanding recognized by the court.