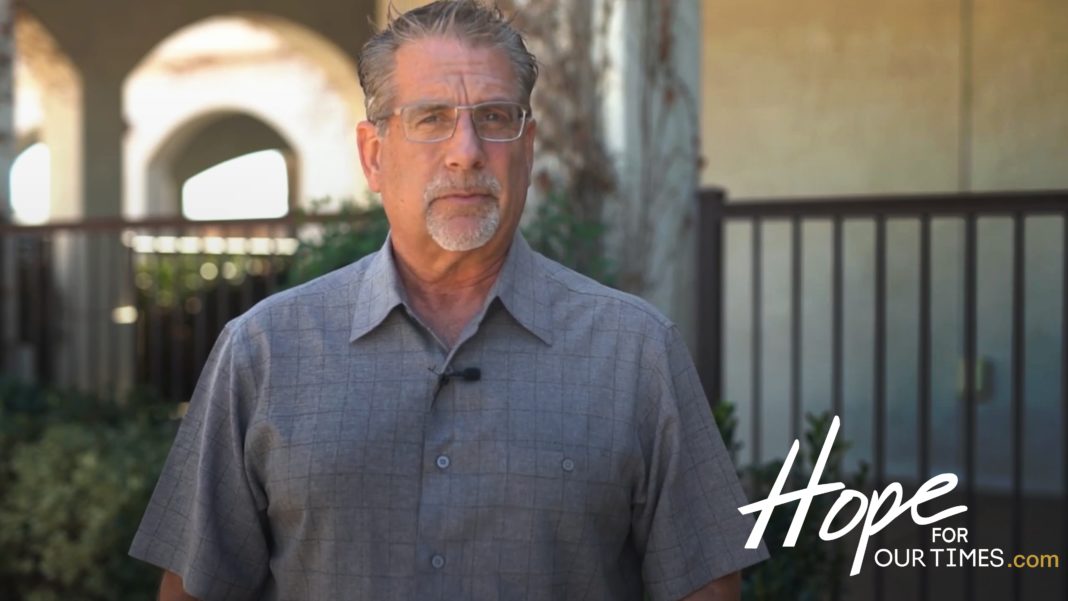 In this Prophecy Update, Pastor Tom Hughes discusses the wide-spread “Fake News,” specifically surrounding the Borders of the United States. The systemic problem of “Fake News” will only grow increasingly worse as we approach the upcoming US Presidential election.

Tom Hughes recently went on a tour of the US Borders. What are some misconseptions and lies you have been told, and what does the Bible say about border walls?

2 Timothy 3:1,13 KJV – “This know also, that in the last days perilous times shall come… But evil men and seducers shall wax worse and worse, deceiving, and being deceived.”