The Beast & His Money 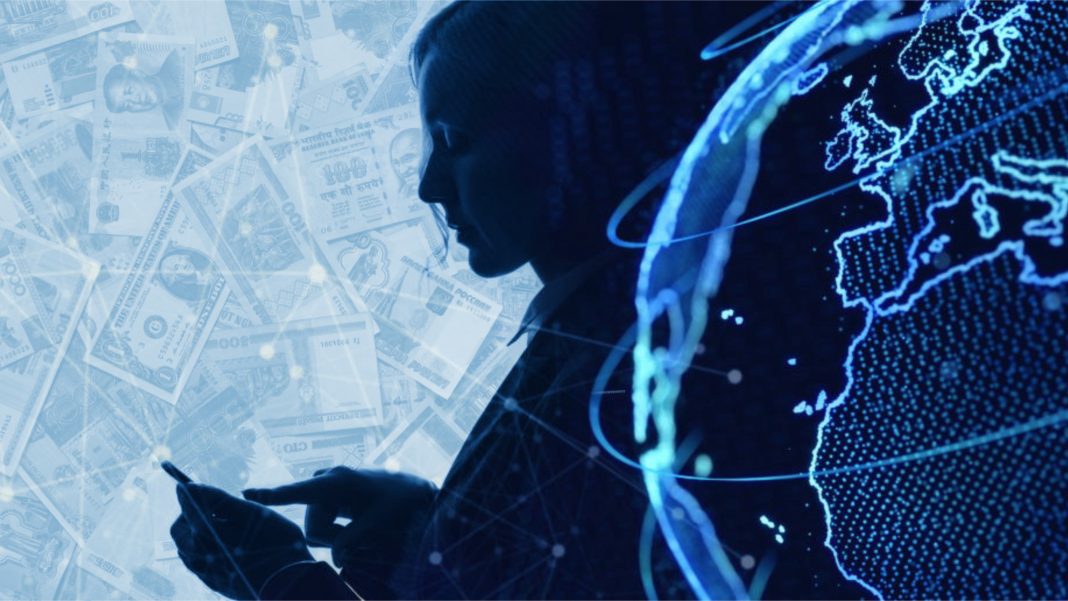 This summer, the world took a giant step toward Antichrist and Armageddon. It happened when the People’s Bank of China rolled out its new “digital yuan.” A government-backed all-digital currency now exists in the world. And that brings us into a new era.

In July of this year, CNBC’s Dain Evans wrote, “China is beating the US when it comes to innovation in online money, posing challenges to the US dollar’s status as the de facto monetary reserve. Nearly 80 countries — including China and the US — are in the process of developing a CBDC, or Central Bank Digital Currency. It’s a form of money that’s regulated but exists entirely online. China has already launched its digital yuan to more than a million Chinese citizens, while the US is still largely focused on research.”

In a recent article here, we looked at several aspects of Bible prophecy concerning the mark of the beast. Revelation 13 tells how the Antichrist and False Prophet will use the mark as a method of controlling the monetary system of the world. Verse 17 says the False Prophet will decree, “…that no one should be able to buy or to sell, except the one who has the mark….”

That level of monetary control cannot happen if cash remains an option. Cash can get around corners and under tables where governments cannot see. But an all-digital currency can be monitored completely.

For years, I have taught that to make the mark of the beast possible, the world would shift away from cash. To a far greater extent than most people realize, that shift has already taken place. Only a small part of the world’s money supply is printed on paper. Money today exists mostly in the form of computer code.

But for the mark of the beast system to work, governments will have to eliminate all cash. And that’s not so far off. Governments will say that digital currency will be good for the environment. They will promise an end to money laundering, something that helps keep organized crime going. Cash is also the primary means of funding terrorist operations. They will remind us that cash carries viruses and germs. Also, it can be stolen easily.

A world full of digital currencies opens up the possibility of linking those currencies. Every nation will want their Central Bank Digital Currency to be linked into a global system. That link would become the new global currency. Proponents will argue that this gives every nation a stable currency. In reality, it will make trade easy and put trillions into the hands of global corporations. And it will be the beginning of world government.

7 Key Facts About the Mark of the Beast

The Bible uses only a few words to describe the mark of the beast money system. But that description gives us an amazing amount of information. Here are just seven of the things it teaches us.

Number One — The system will be global. Revelation 13:7-8 says, “authority over every tribe and people and tongue and nation was given to him [the Antichrist]. And all who dwell on the earth will worship him.” The mark of the beast will be tied to his authority and will be part of the worship people give him.

Number Two — The mark will be required by law, and no one will be exempt. Revelation 13:16-17 says that [he] “causes all, the small and the great, and the rich and the poor, and the free men and the slaves, to be given a mark on their right hand, or on their forehead.” Wealth will not buy an exemption, and neither will poverty.

Number Three — Some will reject the mark despite the law. At the time of the rapture, the dead in Christ will be resurrected into new heavenly bodies and caught up to meet the Lord in the air. Those in Christ who are still living will change. Their mortal bodies will change into immortal, heavenly ones. After the rapture, others will turn to Christ. These post-rapture followers of Jesus will be distinguished in part by the fact that they will refuse the mark of the beast. Revelation 20:4 says, “I saw the souls of those who had been beheaded because of the testimony of Jesus and because of the word of God, and those who had not worshiped the beast or his image, and had not received the mark upon their forehead and upon their hand.”

Number Four — The mark of the beast will be the culmination of a great deception. Revelation 13:14 says the False Prophet “deceives those who dwell on the earth because of the signs which it was given him to perform in the presence of the beast.” This deception leads directly to the mark.

Number Five — Satan will empower the mark system. Daniel 8:24 makes this intriguing statement about the Antichrist. “His power will be mighty, but not by his own power.” We find that verse explained in Revelation 13:2. “The dragon gave him his power, his throne, and great authority.” Revelation 12:9 and 20:2 explain that the dragon is Satan.

Number Five — The mark of the beast will be the ultimate rejection of God. Revelation 14:11 says, “And the smoke of their torment goes up forever and ever; and they have no rest day and night, those who worship the beast and his image, and whoever receives the mark of his name.”

Number Six — The Antichrist and False Prophet will use the mark as a weapon against believers. Revelation 13:7 is speaking of Antichrist when it says, “And it was given to him to make war with the saints and to overcome them.” Imagine a worldwide law that does not allow anyone without the mark to buy or sell. In our jobs, we sell our work, services, or creative output. In our day-to-day living, we buy food, clothes, transportation, and housing. All that will stop for tribulation believers because they will refuse the mark of the beast. That’s one of the ways Antichrist will make war with them and overcome them.

Number Seven — The mark system will not last long. At the halfway mark of the seven-year tribulation period, Antichrist will shatter his covenant with Israel. In the last three and one-half years of tribulation, pain and chaos will reign on the earth. At the end of the seven years, Jesus will return. Antichrist and the False Prophet will be thrown into the lake of fire. The seven years will seem long to those experiencing it, but in the context of eternity, it will be like nothing.

Our time here is short. We need to get the word out to everyone we can by every means available.

Is Amazon’s New ‘Pay By Hand’ Pre-Conditioning for the Mark Of The Beast System?