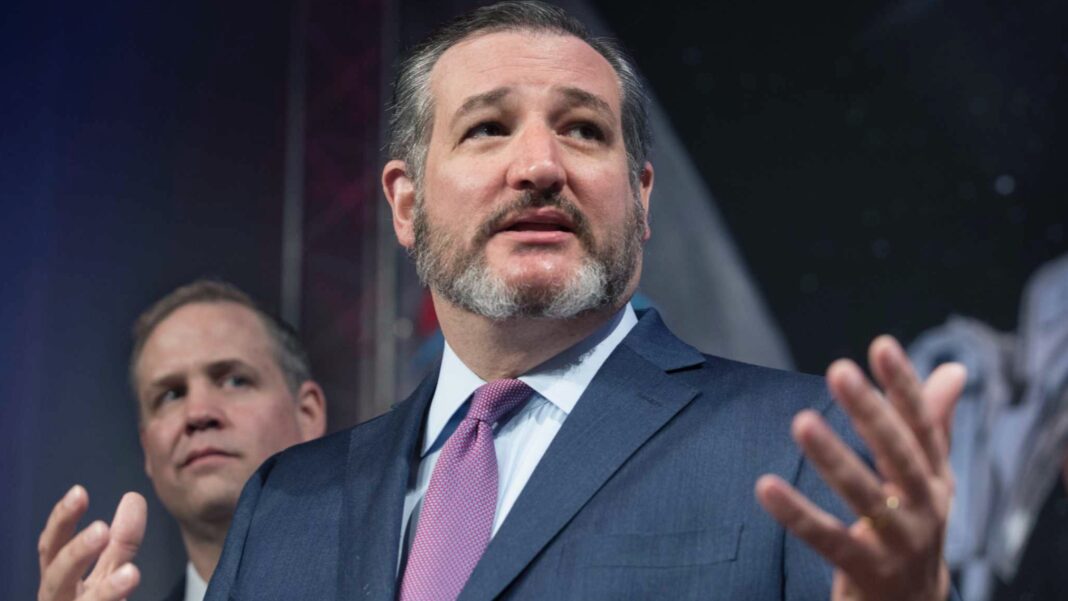 Sen. Ted Cruz (R-TX) is one of six GOP senators who voted against the nearly 6,000-page coronavirus relief and government spending bill passed by both the House and Senate on Monday, calling it a “legislative monstrosity” with $1.4 trillion in a “wasteful end-of-year spending bill and countless pet projects” advancing the interests of the “radical left” and “swamp lobbyists.”

The Texas lawmaker said he would have thrown his support behind the bill if it focused “solely” on reopening the economy and getting Americans back to work.

“For example, the final COVID-19 package rejects Democrats’ misguided attempts to bail out blue states’ underfunded pension plans and replenishes the Paycheck Protection Program – which will go a long way in helping small businesses keep their doors open and employees on the payroll,” Cruz said, adding that it includes “funding for vaccine procurement and distribution, and will support states in their efforts to expand testing.”

“Unfortunately, this behemoth did not end there,” he said, noting that Americans are already saddled with $27 trillion in debt.

The Texas Republican blasted the bill for failing to make any “meaningful spending cuts” while instead advancing the “interests of the radical Left, special interests, and swamp lobbyists, with funding going towards expanding authority for more H-2B visas for foreign workers while a near record number of Americans remain unemployed, as well as laying the ground work for Democrats to implement the ‘Green New Deal’ by claiming a ‘need’ to meet the power demand in the United States through clean, renewable, or zero-emission energy sources.”

Democrats, he added, “exploited the need for relief to advance their political agenda instead of working on legislation that puts our nation on the path to recovery.”

Paul blasted fellow GOP lawmakers who supported the measure during a fiery speech on the Senate floor on Monday.

“Maybe these new free money Republicans should join the everybody-gets-a-guaranteed-income caucus. Why not $20,000 a year for everybody? Why not $30,000? If we can print up money with impunity, why not do it?” he asked.

“The treasury can just keep printing the money. That is, until someone points out that the emperor has no clothes and that the dollar no longer has value,” the Kentucky Republican added.