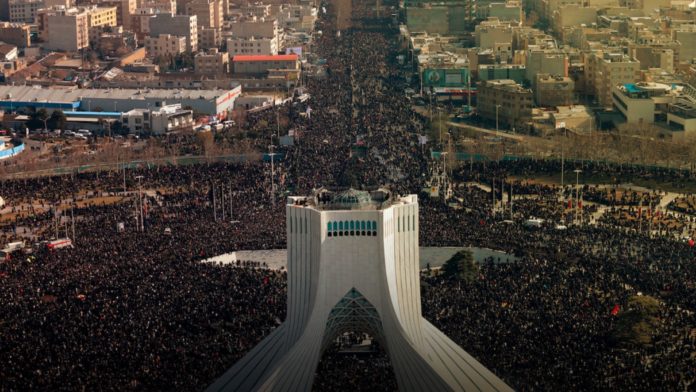 Estimates indicate that one million people were in attendance at former IRGC Quds Force Commander Qassem Soleimani’s funeral; Reports indicate that a massive stampede of people broke out, leaving at least 56 people dead, with that number on the rise.

On Tuesday, in Qassem Soleimani’s hometown of Kerman, Iran, his funeral service was held with an estimate of one million attendees filling the streets. The Iranian leadership, including the Supreme Leader, could be seen with tears running down their faces as they mourned the death of Soleimani, who was responsible for the deaths of countless civilians in the Middle East and a large number of American forces.

As the funeral progressed, it’s reported that an unstoppable stampede eventually broke out, which has left a minimum of 56 people dead and over 200 injured with numbers still on the rise. Iran’s head of emergency services stated, “Unfortunately as a result of the stampede, some of our compatriots have been injured and some have been killed during the funeral processions.”

The funeral was filled with threats against the United States, such as that of Ali Shamkhani, who stated, “If the U.S. troops do not leave our region voluntarily and upright, we will do something to carry their bodies horizontally out.” Soleimani’s replacement, Esmail Ghaani, stated that “God the almighty has promised to get his revenge, and God is the main avenger. Certainly, actions will be taken. We promise to continue down martyr Soleimani’s path as firmly as before with help of God, and in return for his martyrdom, we aim to get rid of America from the region.” 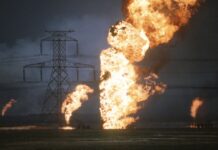 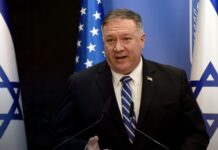 Behold Israel - November 25, 2020
The IDF is reported to have targeted Iranian-backed interests on the Syrian side of the Golan Heights, as well as Damascus

Live Q & A with Amir Tsarfati and Barry Stagner