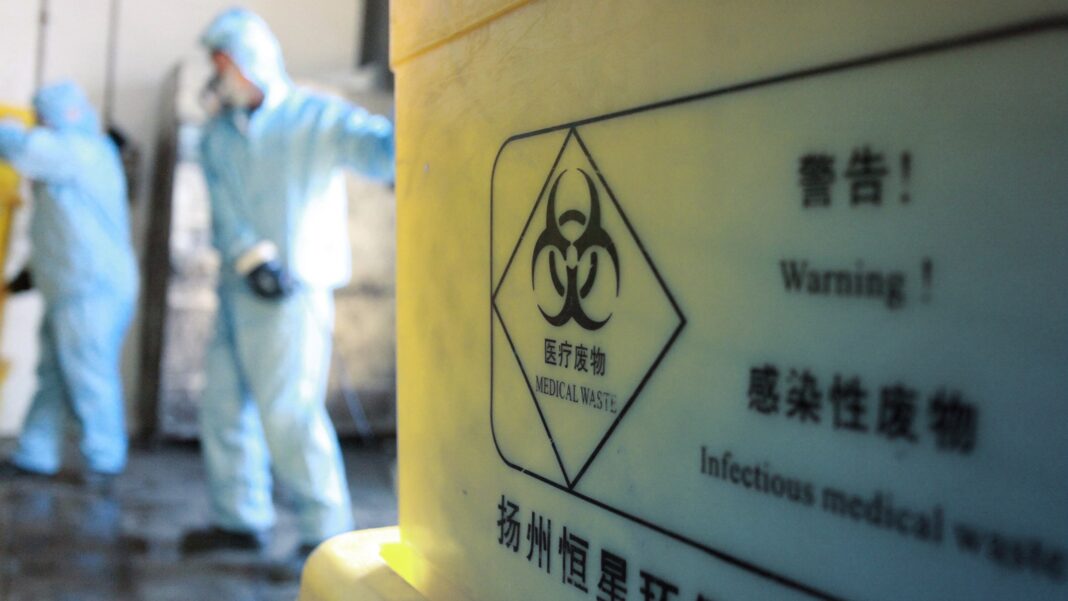 After a joint investigation between China and the World Health Organization (WHO) failed to produce a legitimate explanation for the origins of COVID-19, a group of international scientists has cried foul – and is demanding “more rigorous investigations” – with or without Beijing’s participation, according to Reuters.

In a Wednesday open letter, 24 prominent scientists and researchers from Europe, Australia, the United States and Japan say the WHO study – which all but ruled out a laboratory leak – was tainted by politics.

“Their starting point was, let’s have as much compromise as is required to get some minimal cooperation from China,” said Atlantic Council senior fellow, Jamie Metzl, who drafted the letter – which says that the WHO study’s conclusions were based on unpublished Chinese research, while records and biological samples critical to the investigation “remain inaccessible.”

According to Metzl, the world might have to “revert to plan B” and conduct an independent investigation “in the most systematic way possible” with or without China’s participation.

China has vehemently ruled out the possibility that COVID-19 leaked from a Wuhan lab, where scientists were manipulating bat coronaviruses to more easily infect humans.

“China has databases of what viruses were being held… there are lab notes of the work that was being done,” Metzl added. “There are all kinds of scientists who are actually doing the work and we don’t have access to any of those resources, or any of those people.”