Report: Erdogan is Allowing Hamas to Plan Attacks Against Israel From Istanbul 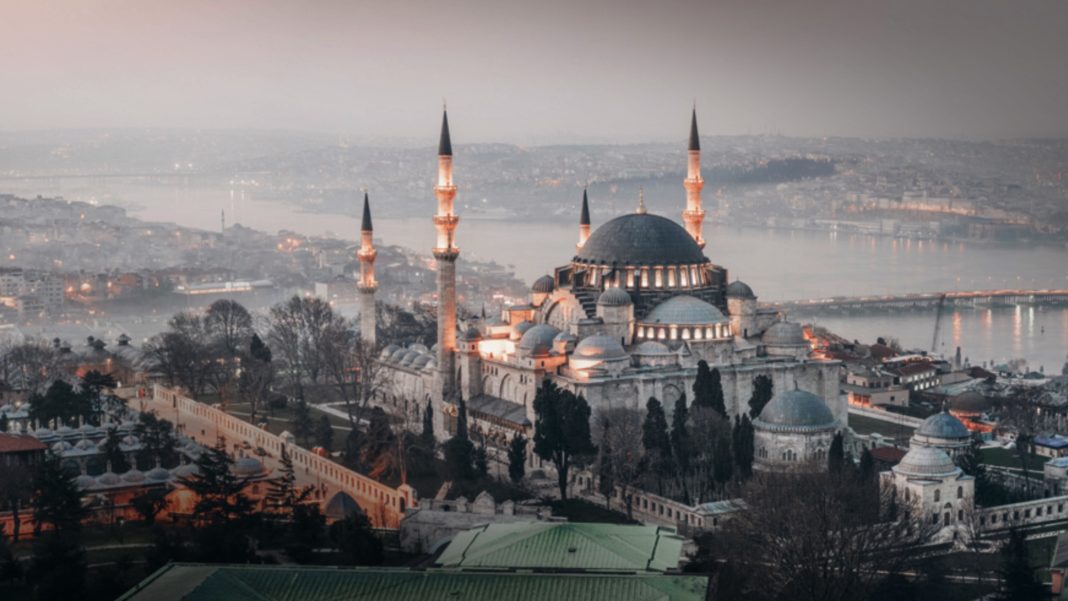 Reports indicate that Turkey has been allowing Hamas to plan terror attacks against Israel from Istanbul; These attacks include many failed attempts to assassinate Israeli officials; Erdogan: ‘We will keep on supporting our brothers in Palestine.’

New reports have surfaced revealing that Turkey has been allowing Hamas, the Iranian-backed terror organization active on the Mediterranean coast and based out of Gaza, to plan attacks on Israel from the city of Istanbul. Included in this range of attacks are failed attempts at assassinating Israeli officials, including the mayor of Jerusalem, Nir Barkat. Additionally, it appears that the government of Turkey, based in its capital city of Ankara, is turning a blind eye to what is going on.

On Saturday, Turkish President Recep Tayyip Erdogan hosted the leader of Hamas, Ismail Haniyeh, in the city of Istanbul. Erdogan would say to him that evening, “We will keep on supporting our brothers in Palestine.” In response to such alarming news surfacing, the Israeli Foreign Ministry stated, “Israel is extremely concerned that Turkey is allowing Hamas terrorists to operate from its territory, in planning and engaging in terrorist attacks against Israeli civilians.”

When initial reports were revealed by a British-based news outlet, a Turkish official stated to them, “We reject all claims that Turkey is being used for anti-Israel activities.” That’s mildly comforting at best, especially when you consider the fact that this official also denied that Hamas is a terror organization.