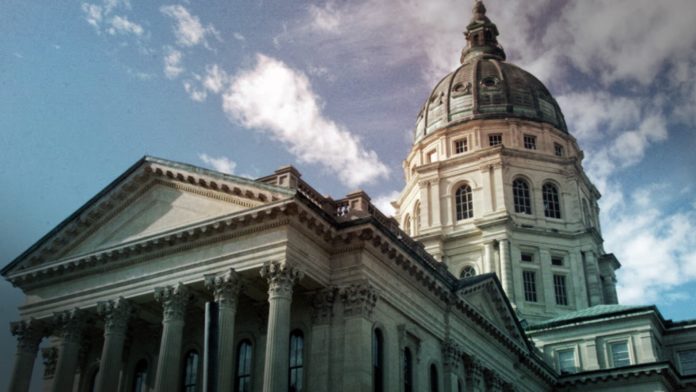 The Kansas Legislature is considering a proposed constitutional amendment aimed at undoing the state’s Supreme Court ruling last year that removed nearly all restrictions against abortion.

In April 2019, the Kansas Supreme Court ruled there is a “fundamental right” to abortion protected by the state’s constitution. The current ruling prevents Kansans from passing any laws restricting abortion, including partial-birth abortion or parental-notification requirements.

State House and Senate committees approved a proposed amendment this week that will be debated by the legislative bodies in both chambers. If the House and Senate both approve the amendment by a majority two-thirds vote, then voters could decide the constitutional amendment’s fate during the August primary election.

A statewide ballot initiative would require a simple majority of voters for approval.

The proposed constitutional amendment declares that the Kansas Constitution does not “secure” a right to abortion and allows legislators discretion to regulate abortion as far as federal laws allow.

GOP-led committees in both the state’s House and Senate say they are seeking to restore lawmakers’ long-standing role to regulate abortion.

“We do have a sense of urgency,” said Susan Wagle, a Wichita Republican and Kansas Senate president.

The Senate committee approved the proposed amendment with a voice vote. Meanwhile, following a 90-minute debate, the House committee voted 15-6 along party lines to approve the measure.

On Jan. 21, dozens of pro-life advocates met with a joint Senate and House committee at the Kansas Statehouse to speak in favor of a state constitutional amendment to restrict abortions.

National Right to Life estimates that since 1973, legal abortion has claimed more than 61 million preborn lives.