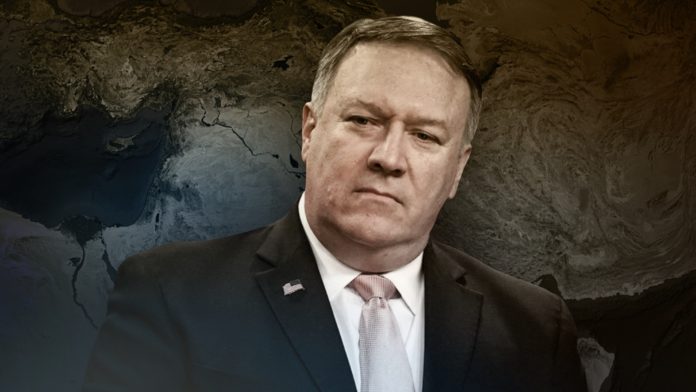 “The United States will not allow these attacks to go unchallenged,” Pompeo said on Thursday

Secretary of State Mike Pompeo said Thursday that the United States has confirmed that Syrian President Bashar al-Assad’s forces used chemical weapons in May and vowed Washington would respond to the development.

The Assad regime used chlorine on May 19 as part of its deadly offensive in the last rebel stronghold of Idlib, Pompeo said.

“The United States will not allow these attacks to go unchallenged nor will we tolerate those who choose to conceal these atrocities,” Pompeo told reporters.

“The United States will continue to pressure the insidious Assad regime to end the violence directed at Syrian civilians and participate in the UN-led political process,” he said.

The United States had earlier said that it suspected the chemical weapons attack but had held off on making a clear determination.

International investigators say that the Russian-backed Assad has repeatedly used chemical weapons against civilian targets in his brutal quest to end the civil war.