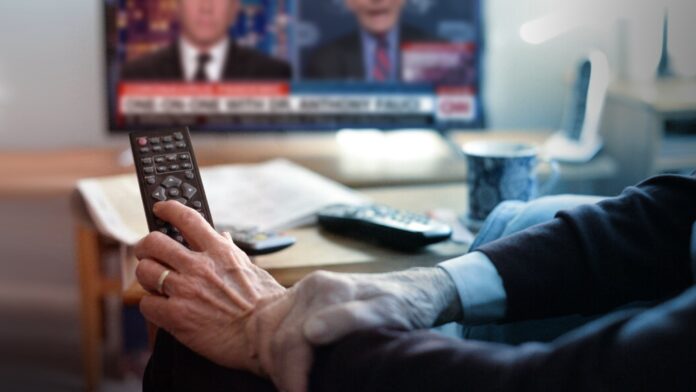 The vast majority of Americans think that there is political bias in news coverage, a new Gallup/Knight Foundation poll found.

6% of Americans said that the media is biased, with 49% of respondents saying that there is “a great deal” of political bias in news coverage and 37% saying there is “a fair amount” of bias, according to the poll.

The poll found that Americans are divided along party lines when it comes to trusting the media. Republicans distrust the media more than Democrats – 71% of Republicans reported viewing the media “very” or “somewhat” unfavorably, while 22% of Democrats and 52% of independents said the same.

The poll also found that Americans viewed political bias in news as a “major problem” and that they perceive inaccuracies in news as purposeful and intended to push a specific agenda.

73% of respondents said that bias is a “major problem,” compared to 65% who said it was a major problem in 2017. A majority of Americans – 54% – said that inaccuracies were intentional because reporters were misrepresenting facts, and 28% believed reporters made up facts entirely, the poll found.