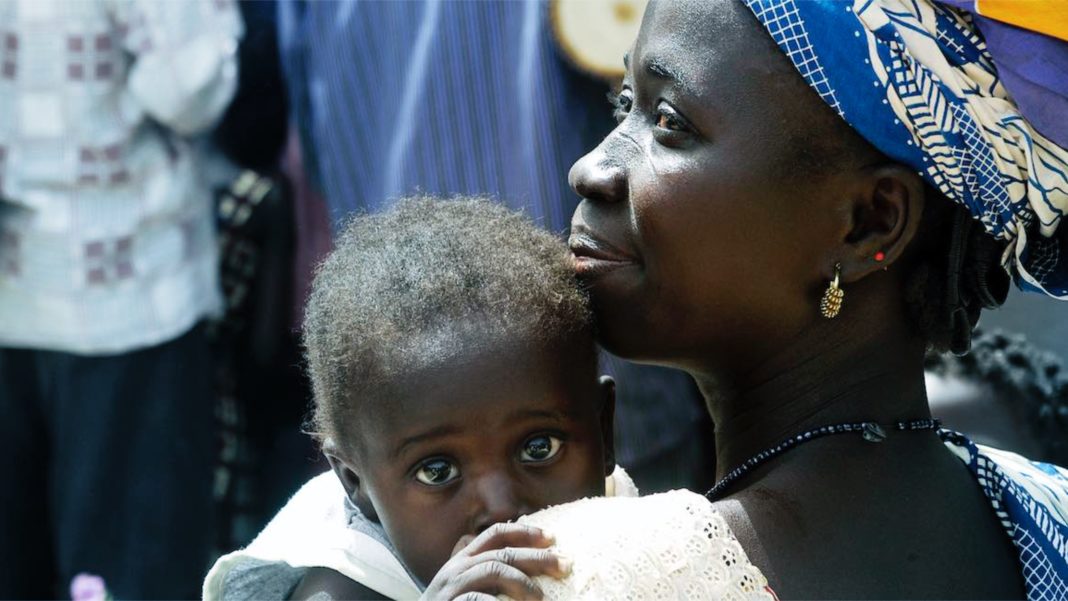 Right to Life UK reports that a bill introducing abortion up to birth is making its way through Kenya’s Senate. The bill, according to RTL UK, is “backed by major international abortion organisations, including Ipas and Planned Parenthood Global.”

The Reproductive Healthcare Bill would legalize abortion in cases where “the pregnancy would endanger the life or health of the mother.” Much like the wording of Doe v. Bolton, the partner decision to Roe v. Wade which legalized abortion in the U.S., the “health” exception is so broad that, writes RTL UK, “in practice it will likely allow for abortion on demand to be available up to birth in Kenya.”

International NGOs such as Ipas, who are backing this Bill, have used a legislation change model in a number of other countries where they have lobbied for a law change, which in practice introduces abortion on demand, for any reason.

This model involves firstly lobbying Governments to introduce new legislation with similar wording to that in the proposed Kenyan legislation. They have then placed themselves as key advisers on the roll-out of the new abortion service and associated standards and protocols across the country. In this position as a key adviser, they have then been involved with producing comprehensive guidance for the Government and healthcare providers which outlines that they must interpret language in the new legislation to allow abortion on demand….

In the guidance, it specifically instructs healthcare professionals to take a very broad interpretation of what appears to be similar restrictive wording.“Mental health refers to a state of emotional, psychological and social wellbeing and not merely the absence of disease in matters relating to mental function… No psychiatric assessment is required in order to obtain a legal abortion…. A woman’s social circumstances may be taken into account in assessing the current and future risks to her mental health.”

This guidance has in practice allowed abortion for any reason, on-demand.

Even more shocking, the bill would remove a physician’s conscience rights, imposing a three-year jail sentence for doctors who refuse to be involved with abortion, or to provide referrals for abortion.

The bill is a perfect example of what African pro-life activist Obianuju Ekeocha has referred to as “ideological colonization.” Kenyans themselves largely object to abortion on demand. Right to Life UK reports that a 2014 Ipsos Synovate poll shows 87% of Kenyans are against it, and a Pew Research poll showed that 82% of Kenyans believe abortion is morally unacceptable.