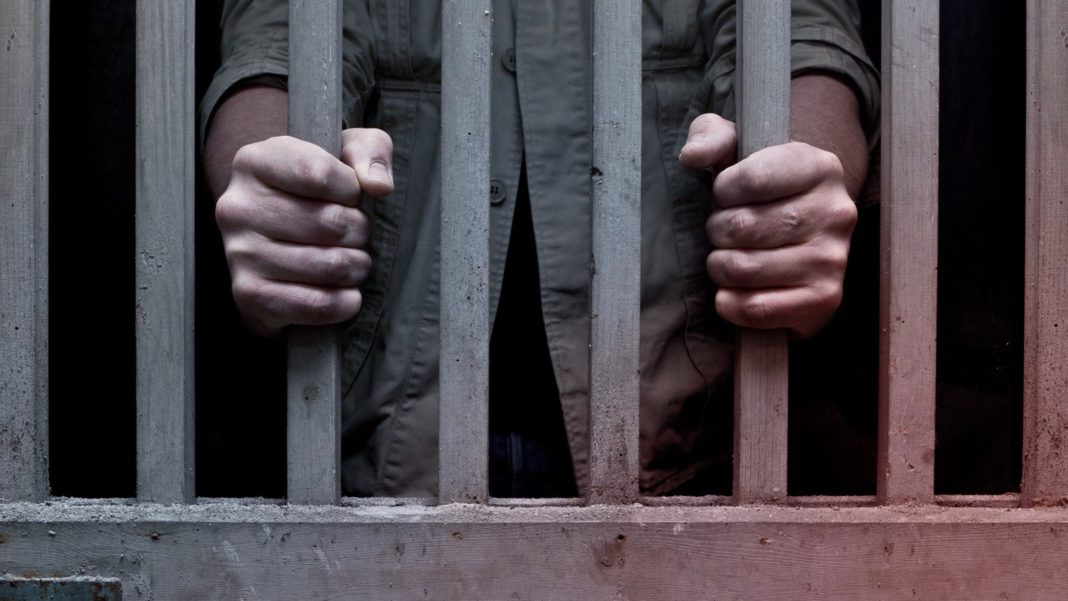 A Pakistani Christian couple who’ve been imprisoned for six years and sentenced to death on blasphemy charges has had their conviction appeal postponed due to the coronavirus outbreak.

Their final hearing was initially set for June 3 but has been rescheduled for June 22, the BBC reported.

In 2013, Shagufta Kausar and her husband, Shafqat Emmanuel, were accused by Maulvi Mohammed Hussain, a leader at a mosque in the town of Gojra in Punjab province, of sending an anti-Islamic text message.

Yet Kausar and Emmanuel say that a disgruntled neighbor likely purchased a SIM card in Kausar’s name and sent the messages in order to frame them.

Even so, the couple was arrested on July 21, 2013, and charged with “insulting the Quran” and “insulting the prophet Muhammad.” A year later, they were convicted and sentenced to death.

Kausar’s brother argues that his sister and brother-in-law are innocent, telling BBC that not only are the couple illiterate, but neither of them has any knowledge of the English language, which is reportedly the language used in the text message.

He also said his brother-in-law had been tortured and forced to make a false confession.

“He told me the policeman hit [him] so hard that his leg was broken.”

Under Pakistan’s blasphemy laws, anyone accused of insulting Islam or its prophet can be sentenced to death. Although no one has ever been executed for it, dozens of people have been killed by mobs for just being accused of the crime.

The couples’ lawyer, Saif ul Malook, who also represented Asia Bibi, a Pakistani Christian woman who had a death sentence for blasphemy successfully overturned, told the BBC that the evidence used to convict the couple was deeply flawed, yet the judge overseeing the case may be fearful of acquitting them due to threats lobbied against him by extremists.

Before her arrest, Kausar worked as a cleaner at a Christian school. Emmanuel has been paralyzed from the waist down since 2004 following an accident that fractured his spine. At the time of the incident, they were living with their four young children in a church compound.

As their parents’ case continues, the children remain in hiding for their protection. If the couple is acquitted, the family would need to be granted asylum abroad, says Malook.