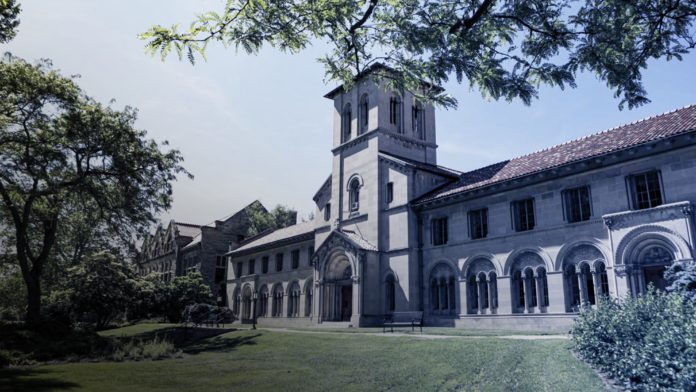 Students at Oberlin College in Oberlin, Ohio, set up a memorial in memory of slain terrorists in the Gaza Strip due to Israeli strikes; The memorial mentions the former leader of the Palestinian Islamic Jihad, Bahaa Abu al-Atta; The group is blaming the ‘Zionist Settler Colonialism”.

Students belonging to the ‘Oberlin Students for a Free Palestine’ organization have set up a memorial in remembrance of the several Palestinian Islamic Jihad members that were killed by Israeli retaliatory strikes earlier this month. The group took to social media to release images of the memorial.

The sign included in the memorial reads, “Last week, Israel unleashed violent airstrikes on the Gaza Strip to assassinate Bahaa Abu al-Atta and his wife on Tuesday, November 12th. In the process, killing 34 unarmed Palestinian civilians, including 8 children. Oberlin Students for a Free Palestine and Oberlin Jewish Voice for Peace have created this installation to commemorate the lives of these 34 Palestinians who died at the hands of Zionist Settler Colonialism. We list the names and ages of those who were lost on each black flag.”

You will notice that they’ve falsely claimed that the majority of the deaths were unarmed civilians. First of all, al-Atta was the leader of the Palestinian Islamic Jihad, a notorious terrorist who was responsible for countless attacks on innocent Israeli civilians, and planning more before being killed. Additionally, the majority of the others killed were Iranian-backed Jihadists and militants seeking to fire more rockets into Israel.

One former donor to Oberlin College, Anne Herzberg, tweeted, “Failure of @oberlincollege to strongly deal with the targeting of Jews on campus is precisely why I stopped donating 10 years ago.” The school would also respond, stating, “The opinions presented are solely the students’ and do not represent those of Oberlin College, its faculty or staff. Oberlin actively opposes all forms of anti-Semitism, as we do all forms of prejudice and oppression. We actively work with our students, faculty, staff and alumni to build upon Oberlin’s deep commitment to Jewish life and scholarship.”