Cuomo: Churches Will Be Among Last Permitted to Reopen 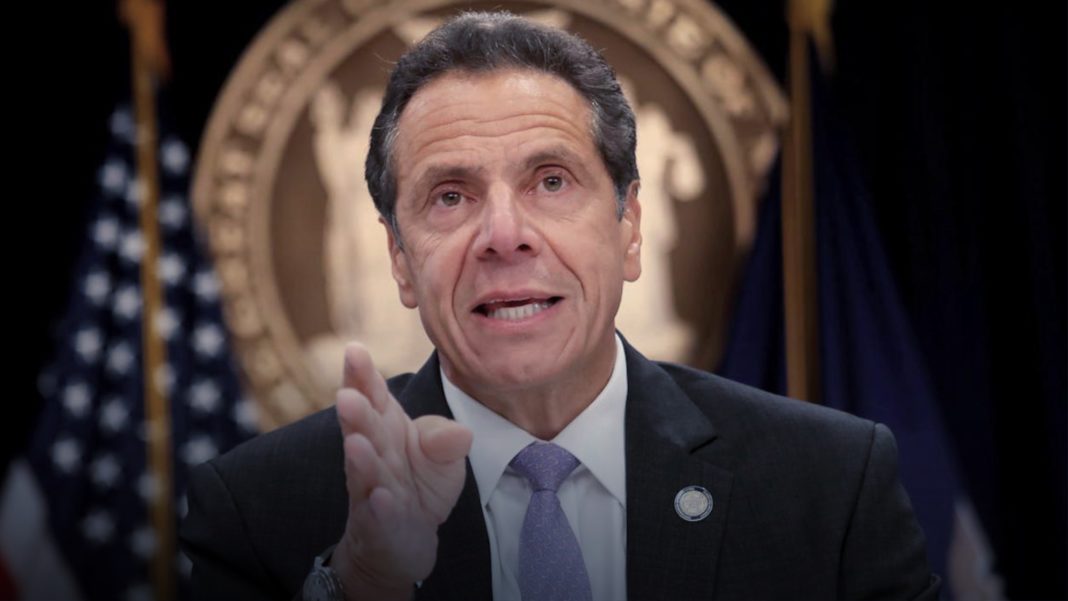 Churches and other houses of worship will be among the last things to reopen in New York state, along with concert halls and stadiums.

Religious institutions will be part of phase four of Gov. Andrew Cuomo’s four-phase reopening plan. That’s because they invite large gatherings, which are a big concern as health officials try to minimize the spread of Covid-19.

The earliest they could reopen, then, would be June 26.

During a briefing in Buffalo Monday, New York Budget Director Robert Mujica said the state is still considering whether to permit small gatherings at houses of worship. But large, regular services will be among the last types of gatherings to reopen.

A lobbying group in Albany called New Yorkers for Constitutional Freedoms is urging pastors to sign a letter to Cuomo demanding he include churches as part of phase two of the reopening plan.

Cuomo has said the issue of reopening churches has nothing to do with religion, but rather with mass gatherings. He’s repeatedly cited an early outbreak in New Rochelle, where a “super-spreader” passed the coronavirus to dozens, maybe hundreds of people at a pair of religious ceremonies.

Hebrews 10:25 KJV – “Not forsaking the assembling of ourselves together, as the manner of some is; but exhorting one another: and so much the more, as ye see the day approaching.”

‘If We Are Silent, We Are Complicit’: Small-Town Church Stands Tall for the Unborn