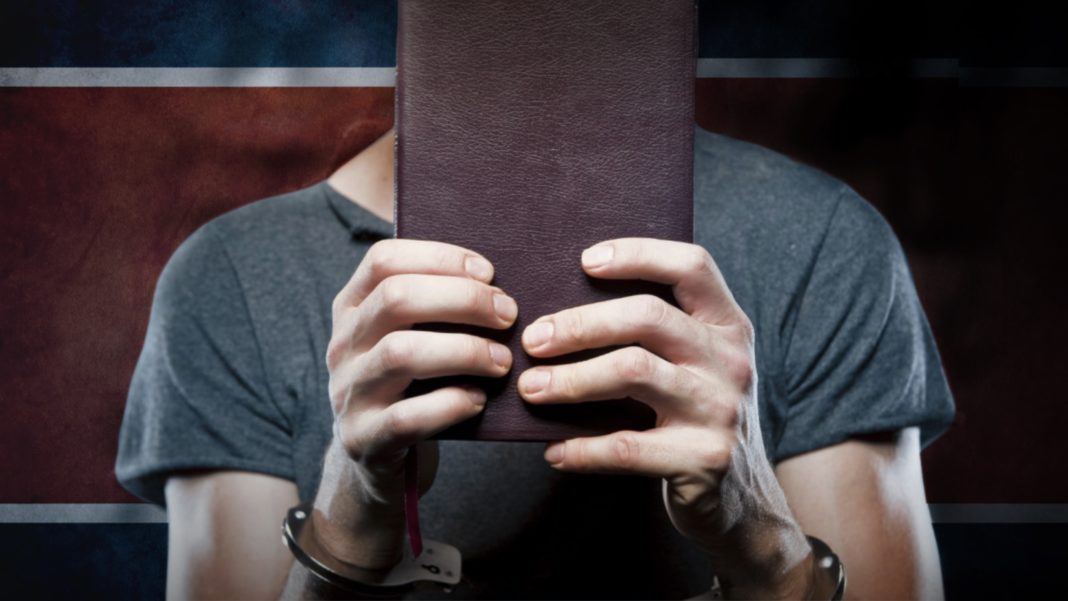 A new report by a human rights watchdog details horrific violations of religious freedom within North Korea, including citizens brutally tortured for converting to Christianity and individuals publicly executed for owning a Bible.

The 98-page report by the London-based Korea Future Initiative was released this month and based on 117 interviews with survivors, witnesses and perpetrators of the abuses. All total, 273 victims of religious freedom violations were identified, including 215 involving Christians and 56 from followers of shamanism. The age of the victims ranged from 3 to 80-plus.

The authors said the report’s goal was to provide an accurate account of religious freedom violations for decision-makers within the international community.

Christianity is illegal in North Korea. Citizens are told to treat the supreme leader, Kim Jong-un, as a god.

Among the religious freedom violations detailed in the report:

– A government official was shot and killed at an airfield, in front of a crowd, for possession of a Bible. Public executions “were designed to instill fear into crowds who had been summoned” and forced to attend.

– A Christian was tied to a wooden stake at a public market and executed by a firing squad for possession of a Bible. A witness said, “I saw the flesh fall off. That is how close I was.” Other individuals in the report were arrested for owning a Bible.

– Christians were tortured by having a liquid with red pepper powder poured down their nostrils. “They tilt a person’s neck backwards,” a witness said. “They mix the red pepper powder into a water kettle and pour the water into the nostrils. At first, they hold you tightly by tying you from the back. As you sneeze and cough […] you tell false statements about things you have never done.”

– A convert to Christianity was placed inside a steel cage and its bars were heated with an electric current. “Usually prisoners lasted only 3-4 hours in the cage, but I sat there for 12 hours and prayed. I kept praying to God to save me,” said the victim, who suffered injuries to the face and right leg.

– Six individuals were “assembled in front of a crowd of over 1,000 citizens from each people’s unit household” and charged with committing “superstitious acts.” Five were sentenced to 3-10 years in prison; a sixth person, a physically disabled person in a wheelchair, was sentenced to life in prison.

The report listed other forms of torture for Christians and adherents of other religions: “being forced to hang on steel bars while being beaten with an oseungogakja; being hung by their legs; having their body tightly bound with sticks; being forced to perform ‘squat-jumps’ and to sit and stand hundreds or thousands of times each day; … being forced to kneel with a wooden bar inserted between their knee hollows; strangulation; being forced to witness the execution or torture of other prisoners; starvation; being forced to ingest polluted food; being forced into solitary confinement; being deprived of sleep, and being forced to remain seated and still for up to and beyond 12-hours a day.

Il-lyong Ju, an exiled human rights advocate, contributed to the report. He said the international community must take action against North Korea.

“The cruel actions of the privileged few in North Korea who take our lives and control our thoughts must be prevented,” he said. “North Korean officials, whose crimes evoke thoughts of Auschwitz, must be identified and held accountable.”