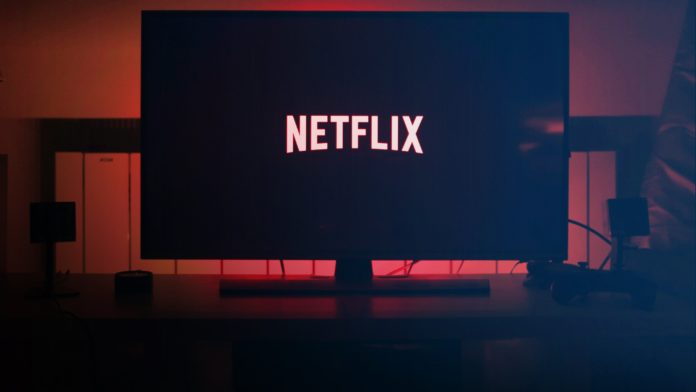 Shares of Netflix fell in after-hours trading Tuesday before recovering the losses. In early Wednesday trading, the stock was down more than 3 percent.

While Netflix blamed the miss on growing competition, it has also been courting controversy in recent months, alienating large numbers of consumers. The company launched a new comedy show in December that portrayed Jesus Christ as a gay man, prompting an international boycott petition that has so far received more than 2 million signatures.

Last year, Netflix threatened to pull production from Georgia following the state’s passage of the so-called “fetal heartbeat” bill on abortion. Ted Sarandos, Netflix’s chief content officer, took an overtly pro-choice stance on the issue, saying the company will help to fight the law in court.

Netflix made no mention of the controversies in reporting fourth-quarter results on Tuesday, instead blaming the shortfall on competition and pricing.

“Our low membership growth in [North America] is probably due to our recent price changes and to U.S. competitive launches,” executives said in a note to investors.

Netflix reported that it added 423,000 new paying subscribers in the U.S. for the recently concluded fourth quarter, falling short of its guidance of 600,000. The miss marks the third straight time Netflix has failed to deliver in terms of the North American market.

During the quarter, the Walt Disney Co. launched its highly anticipated Disney+ streaming service, which is priced cheaper than Netflix’s most popular package. Apple TV+ also debuted during the quarter. Netflix hiked prices in 2019 across all of its tiers. Its most popular subscription now costs $12.99 a month.

But not even these high-profile releases could juice domestic subscriptions.

As a result, Netflix is increasingly relying on foreign markets to fill its coffers. The company reported that overseas subscriptions surged in the fourth quarter, with paid memberships outside of the U.S. surpassing 100 million for the first time.

Netflix continues to be the Hollywood home of former President Barack Obama and Michelle Obama, who struck a lucrative deal with the streamer in 2018 to distribute original content from their production company.