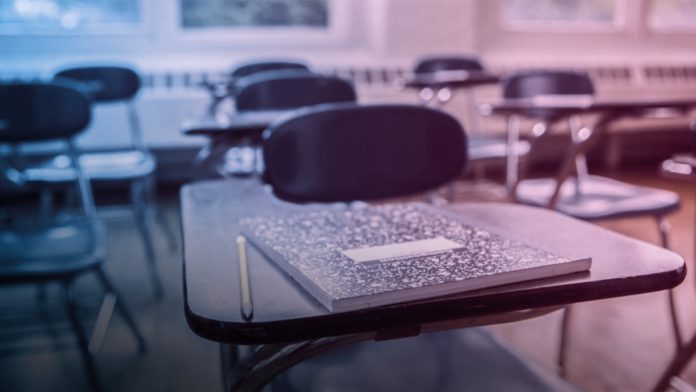 Thanks to the tireless work of the Massachusetts Family Institute, parents in Worcester, Massachusetts have won a tremendous victory in the battle against Planned Parenthood’s perverted, unscientific sex education curriculum.

According to Breitbart, Planned Parenthood describes its “Making Proud Choices” curriculum as “an 8-module sex education curriculum developed for middle and high school aged youth that has been proven effective.”

“The goal of the program is to reduce sexual risk taking behaviors emphasizing the use of condoms and empowering teens to make their own decisions about how they can be sexually healthy,” the abortion giant continues.

Don’t you love how deceptively innocent Planned Parenthood can make itself sound? This is exactly the carefully-spun language such programs use to slither into our schools.

Mary Ellen Siegler, MFI’s consultant on comprehensive sex education, told Breitbart News that many parents and school officials are ignorant of what children ultimately are taught in programs like Making Proud Choices.

Seigler reported that often receive “cursory or evasive” answers from school officials when they seek details on what their children will be taught. “They’re being sent back this information that, honestly, if you are not educated on the issues or haven’t done the deep research, it looks like what they’re being presented is totally fine,” she explained.

In a testimony before the Worcester school board committee after reviewing the “Making Proud Choices” sex-ed curriculum materials, MFI director Michael King revealed the disturbingly graphic nature of the curriculum.

For example, King told the committee, one of the program’s workshops had redefined “abstinence” to include:

“The only reason I read that is because that is how we are defining abstinence today,” King continued in his testimony. “And I think a lot of people in this room would have a different definition of abstinence.”

Referring to the oft-repeated leftist objection that “abstinence education does not work with teens,” King said, “If studies show that abstinence doesn’t work, maybe it’s because they’ve redefined it and they’re not really looking at the real definition.”

In an editorial for The Daily Signal, King pulled back the curtain on pornographic sex ed elsewhere in the state with an inter he explains what students are being taught and how sexual behavior and abortion are being completely normalized.

As a result of MFI’s tenacity and dedication, the Worcester school board voted to scrap the vile curriculum.

King writes that MFI “believes there is a Biblical mandate to protect the minds of young people from being polluted.”

“We succeeded in defeating Planned Parenthood and protecting the minds and hearts of our young people in Worcester,” he continued. “But parents, community leaders, and pro-family advocates can team up anywhere to strengthen the family, life, and liberty.”

If this pornographic “education” program can be defeated in a through-and-through blue state like Massachusetts, it can be rooted out from every school across the nation!