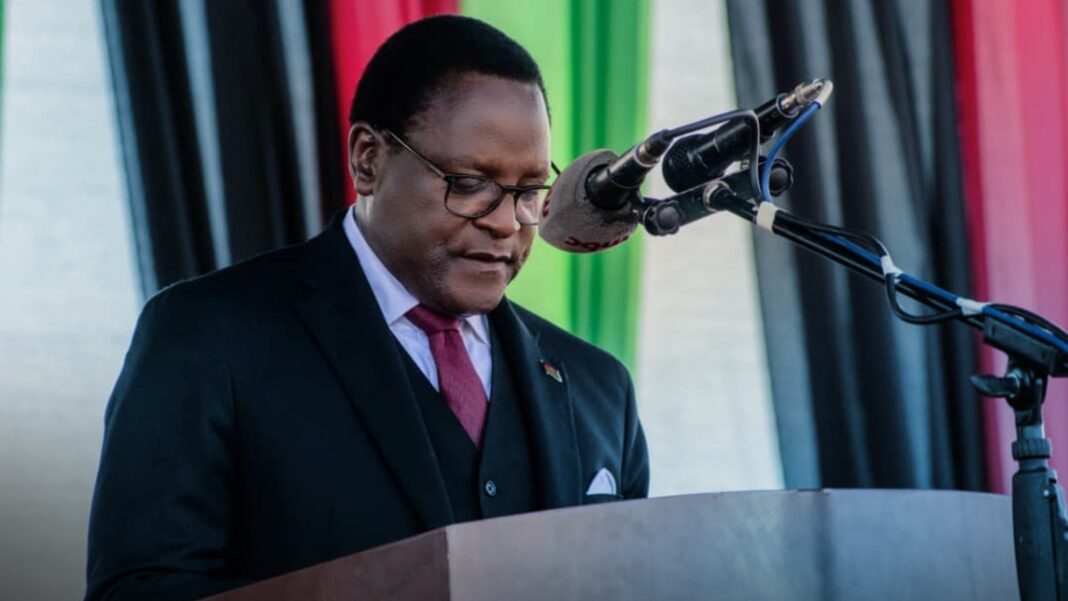 The president’s announcement on Friday, if carried out, would mark Malawi as the first African country to place its embassy in Jerusalem; This follows the recent decision by both Kosovo and Serbia to move their embassies to the capital city of Israel.

While revisiting Malawi’s diplomatic relationship with multiple countries, President Lazarus Chakwera announced his plans to open his country’s embassy in the capital city of Israel, Jerusalem. Chakwera is reported to be an evangelical Christian and even has his PhD in Theology.

Chakwera stated, “The reforms will also include a review of our diplomatic presence, including our resolve to have new diplomatic missions in Lagos, Nigeria and Jerusalem, Israel. I will be sharing more details about this in the near future.”

Additionally, while visiting Israel in 2019, he tweeted, “I took a break from court and visited the Church of the Holy Sepulchre in Israel, where I spent some time praying for our beautiful country #Malawi.”

Though having diplomatic relations since 1964, the two countries have never made it official.