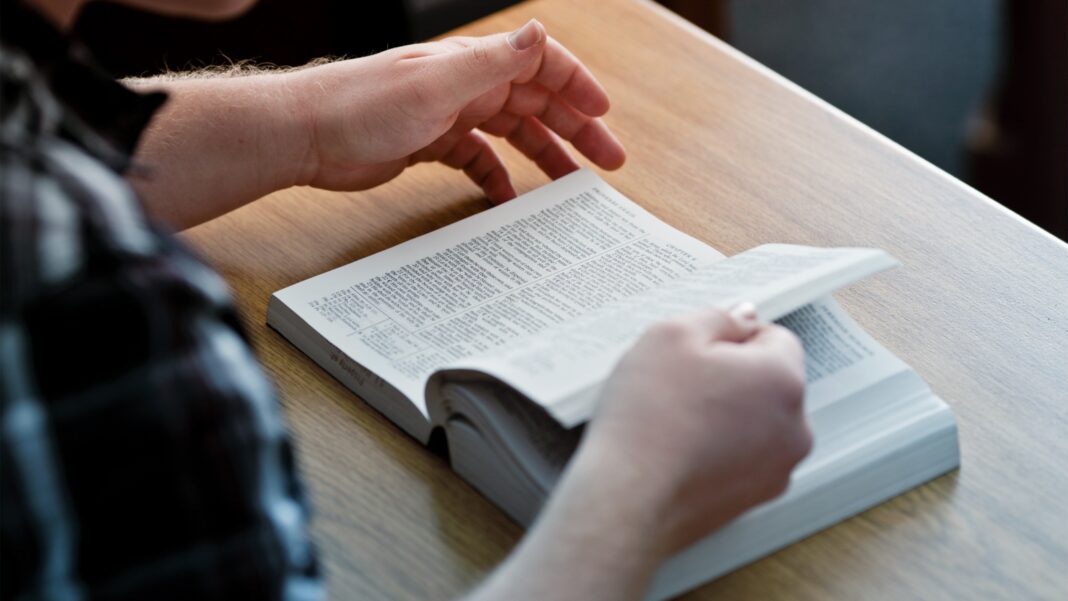 The nation’s largest LGBTQ advocacy group is urging Joe Biden to strip the accreditation of religious schools and universities if they refuse to adopt “nondiscrimination policies and scientific curriculum requirements” that the group deems acceptable.

The influential Human Rights Campaign (HRC) called for the move in its recently released “Blueprint for Positive Change 2020,” which assumes a Biden victory in the presidential election and outlines specific measures to reverse the policies of the Trump administration.

Currently, under the Higher Education Opportunity Act, accrediting agencies are told to consistently apply and enforce “standards that respect the stated mission of the institution of higher education, including religious missions.” This allows Christian institutions to adhere to their Biblical principles when making admissions and employment decisions while still receiving federal financial assistance.

HRC is pressing the Department of Education to “issue a regulation” that would essentially mean “abandoning Biblical standards for teaching, hiring, admissions, housing and student life,” said Albert Mohler Jr., president of the Southern Baptist Theological Seminary in Louisville, Kentucky.

“I’ve not seen any document like this before,” he said. “The Human Rights Campaign is effectively calling for religious colleges and schools to be coerced into the sexual revolution or stripped of accreditation.”

He added: “In clear text, for all the world to see, the Human Rights Campaign summons the Biden administration to deny accreditation—or, at the very least, to facilitate the denial of accreditation—to Christian institutions, Christian colleges and universities, and, for that matter, any other religious institution or school that does not meet the demands of the LGBTQ orthodoxy. … It would mean that Christian schools are no longer Christian.”