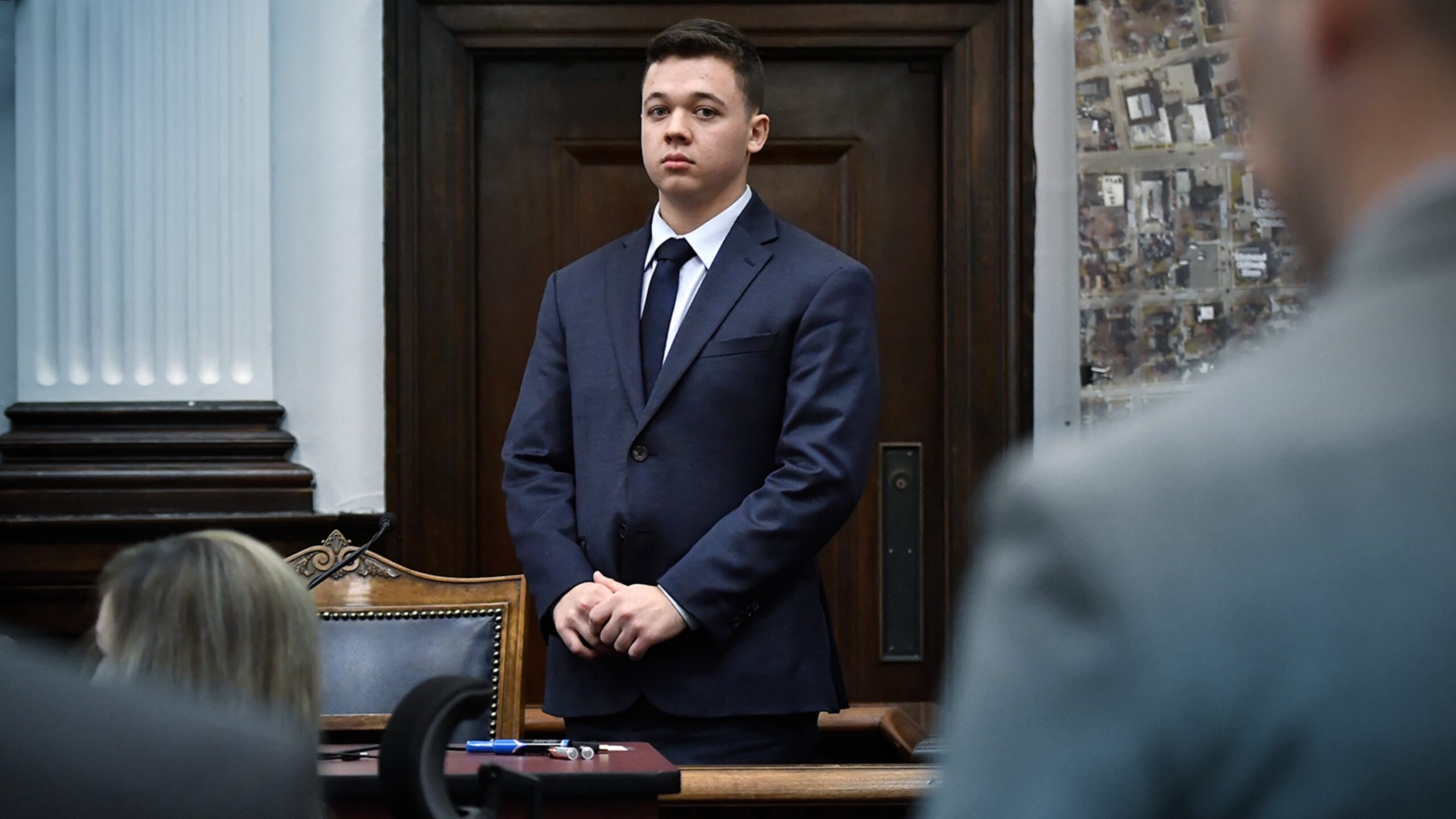 Kyle Rittenhouse was found not guilty by the jury on all charges yesterday. And predictably, Democrats and the media are saying the verdict is an example of white privilege.

That is ridiculous, of course. Kyle Rittenhouse isn’t benefiting from privilege. Actually, he’s a victim of privilege—a victim of black privilege and leftist privilege.

A 17 year old white conservative was almost sentenced to life in prison because of criminals with black privilege and leftist privilege.

Leftists have a tendency of projecting their own sins onto others. Like Gaige Grosskreutz’ testimony against Kyle Rittenhouse, leftists are guilty of the things they falsely accuse conservatives of doing.

It’s leftists, not conservatives, who advocated that a criminal in Kenosha should be treated differently by the legal system because of the criminal’s skin colour.

Meaning, it’s leftists, not conservatives, who believe Jacob Blake should receive privilege because of his skin colour.

The riots in Kenosha, Wisconsin happened because a black man named Jacob Blake was shot and injured by police officers after he attempted to grab a knife while they were attempting to arrest him for violating a restraining order from his ex-girlfriend.

The Democrats and the media’s lies about the incident created riots that eventually led Kyle Rittenhouse to Kenosha on the night when he killed two people and injured Gaige Grosskreutz in self-defence.

Though powerful people and organizations—from Joe Biden to even the Gospel Coalition—suggested Kyle Rittenhouse was a white supremacist attempting to murder black people, he was actually in Kenosha that night to defend an Indian friend’s business from the riots.

Also, if Kyle Rittenhouse was a white leftist who attacked conservatives—Democrats and the mainstream media would have supported him. He wouldn’t have been charged for reckless endangerment and murder.

Some conservatives believe Kyle Rittenhouse’ skin colour is the reason why he was almost sentenced to life in prison. But that’s primarily incorrect.

His conservatism and especially, his opposition to the riots—which the media labeled necessary and “mostly peaceful” is the primary reason why the media pressured Kenosha’s Police Department to charge him for murder.

But more importantly, conservatives shouldn’t learn the wrong lessons here. When leftists blame white privilege as the reason why the jury declared Kyle Rittenhouse not guilty—there’s a significantly more cunning strategy than what many conservatives imagine.

In a sense, this isn’t really about Kyle Rittenhouse—it’s about critical race theorists’ hatred for America’s founding principles—and the people who defend and support them.

In Critical Race Theory: An Introduction, one of the founders of critical race theory—Richard Delgado—said:

Since Alexandria Ocasio-Cortez can always be relied on to say the quiet part out loud, immediately after the verdict yesterday, she tweeted:

“What we are witnessing is a system functioning as designed and protecting those it was designed for.

My heart still breaks for the communities and families whose grief now compounds, and the countless others who will be denied and deprived in similar scenes across the country.”

Leftists do not want to end privilege, they want to end America’s founding principles. Many of them know Kyle Rittenhouse isn’t benefiting from white privilege. They know he’s actually benefitting from America’s impartial system, just as the founding fathers intended for all Americans—and they hate it.

Kyle Rittenhouse defended himself from leftist attackers, and he’s a free man today because leftists and critical race theorists haven’t been able to destroy America’s legal system yet.

America’s legal system isn’t perfect. It never was and it never will be. But today, it’s still an impartial system designed to protect people like Kyle Rittenhouse from discrimination and privilege.

And leftists and critical race theorists hate that.