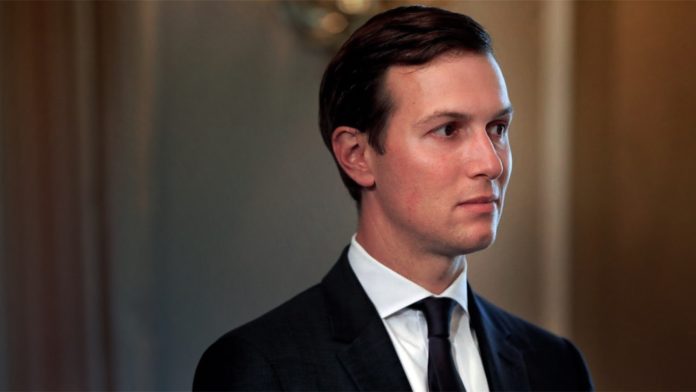 Jared Kushner, son-in-law of US President Donald Trump and key architect of the Deal of the Century peace plan unveiled on Tuesday, said that the Palestinian response to the long-anticipated plan showed they were not ready for statehood.

In his interview for Fox and Friends, Kushner minced no words, saying Palestinians were “professional” in missing out on deal offers.

Saying the ball was now in their court, he still acknowledged that minds could not be changed at the snap of one’s fingers and urged the critics of the peace plan released Tuesday to give it a chance.

“Trump got them the best offer they ever had,” he added.

Earlier, Israel’s caretaker PM Benjamin Netanyahu also made an appearance on the show, saying he was ready to move on with the deal, but Israel was expecting Palestinians to take the first step.

He also praised the peace plan as the best deal Palestinians will ever get and said that Israel never had a better friend in the White House than President Trump.