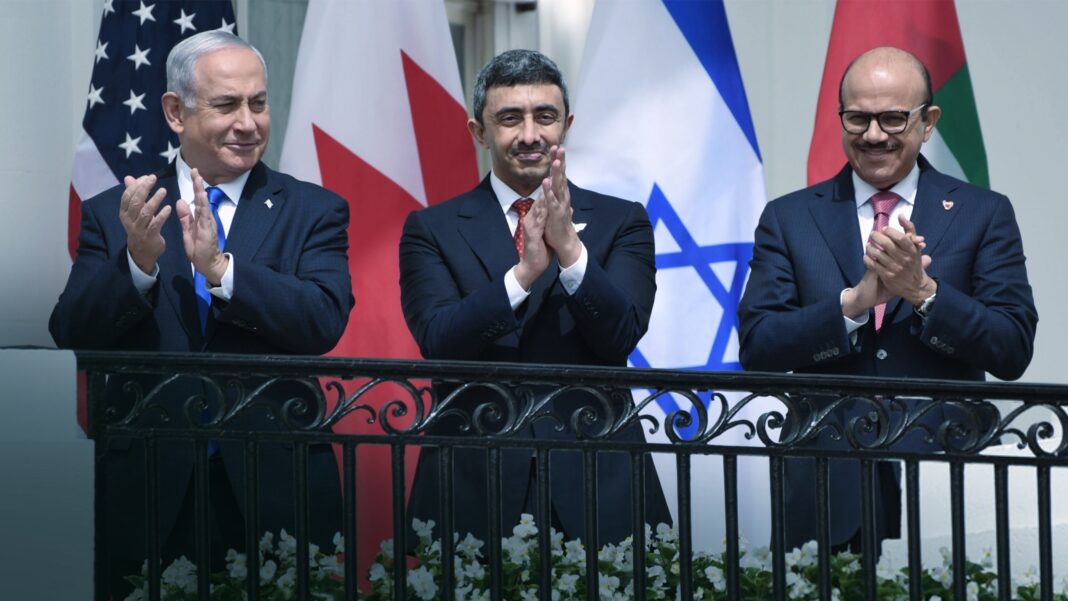 Israel is advising its citizens not to travel to countries in the region, including the United Arab Emirates and Bahrain, over fears that Iran will target them.

The warning comes just months after Israel signed the Abraham Accords, formally establishing ties with the UAE and several Muslim-majority nations. Other countries to avoid include Jordan, Egypt, Turkey, Georgia, Azerbaijan, and the Kurdish region of Iraq.

“We estimate that Iran will continue to operate in the near future to harm Israeli targets,” Israel’s National Security Agency said in a statement.

The agency said Iran was responsible for a bombing attack near the Israeli embassy in India in January.

“Officials in India have determined that Iran was behind the bombing,” the statement said.

The agency warned that “global jihadist organizations, with a special emphasis on the Islamic State,” are showing a “high motivation” to launch attacks around the world, including places where Israelis frequently visit.