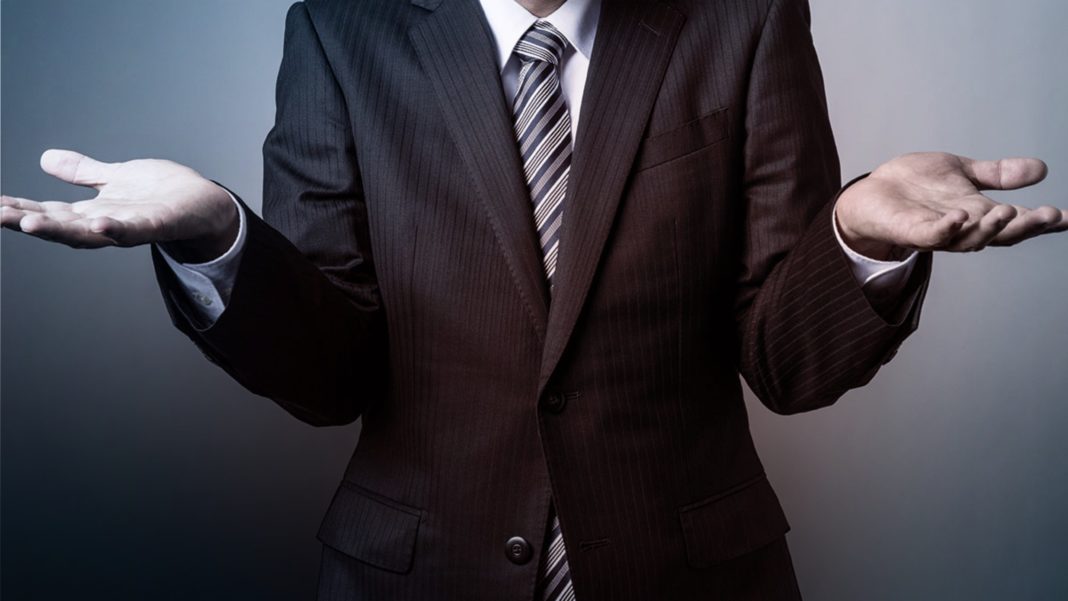 I was watching a YouTube video from Living Waters where, Christian Evangelist, Ray Comfort was having a chat with an old man who was around 86 years old.  When asking him if he had ever looked at a woman with lust, his reply was, of course, yes; I’m only Human…

Ray often starts sharing the Gospel by taking people through some of the Ten Commandments. He does this because, as Paul said in Romans 7:7, we would not understand our state as sinners without the law: “I had not known sin, but by the law: for I had not known lust, except the law had said, Thou shalt not covet.”

Even man has created for himself sets of worldly guidelines. Let us just have a look at some of the different types of rules and laws which apply to man:

Household rules: I always told my kids; “My house, my rules.”

In response, to avoid grounding, they’d rather obey the rules that I set in place.

School rules: Starting the New Year, kids are given a list of school rules which typically the parents must sign. Not complying could mean detention or even expulsion.

Rules at the workplace: If you fail to follow directions, you’ll quickly find your increase or bonus to be something of the past or face dismissal.

Country laws and legislation: Now these rules are not just but a few, they fill sets upon sets of books, in which you better abide by or face severe punishment, such as hefty fines, or imprisonment.

You see the pattern here: those who break the laws and rules of this world face the appropriate punishment, but those consequences are temporary and can, in most cases, be eventually overcome.

God, as well, has laws that he gave to man. Ten simple commandments were given to Moses for the children of Israel, as written in Exodus 20:

Those who don’t believe in God argue that they don’t fall under these laws, saying, “I’m myself, and I go about my own rules.” Some Christians even argue by saying these commandments were strictly meant for the Jews, “I’m not Jewish,” they say.

However, God’s laws are meant for all His creation as humans, and what makes them different from manmade laws and rules, is that the penalty for not obeying them is eternal death (1 Corinthians 6:9-10).

But how could God impose laws with such a strict penalty? Doesn’t He know that we are ‘only human’?

The phrase, “I’m Only Human,” is a grossly overused response that is applied to excuse and shift the blame off of us when we make a mistake or sin. But who are we exactly shifting the blame onto when we make a statement like this? Was God the one who created us to be inevitably flawed and dead in our sin? Absolutely not.

God created Adam and Eve in bodies that were not corrupted or riddled with sin, bodies that were perfectly crafted, precision-made, not mass-produced out of China, but in the image of God Almighty Himself.

But Eve was deceived into believing that by acquiring the knowledge of good and evil that she and her husband would become like god (Genesis 3:5). In their disobedience, death and sin have been cast on every single one of us. God’s perfect image that He created us in was marred, and we were never further away from being like Him.

It is through the transgression of Adam that we, by nature, are all made sinners and therefore deserve the punishment of eternal death (Romans 5:12, Ephesians 2:3, Romans 2:23).

So we are faced with a problem, we are God’s image-bearers handcrafted in perfection, cursed to betray that image through the lusts of our flesh inherited by Adam.

But God sent Jesus Christ our Lord and Saviour who intervened and paid the full penalty for our sins by shedding His precious blood on the cross at Calvary so that all who believe He is who He says He is, will have eternal life.

Imagine you are in a court of law, about to be sentenced for a crime that you are rightfully guilty of, would saying, “I’m only a criminal,” serve as a sufficient argument for you to avoid jail time? Of course not! But what if the judge allowed a man to come forward to serve your sentence in your place? That is what Jesus Christ did for every one of us. He took our penalty onto Himself, because of His great love for us (Ephesians 2:4-5).

Isaiah 53:5-6 KJV  – “But he was wounded for our transgressions, he was bruised for our iniquities: the chastisement of our peace was upon him; and with his stripes we are healed. All we like sheep have gone astray; we have turned every one to his own way; and the Lord hath laid on him the iniquity of us all.”

Once we have accepted that payment Jesus made on the cross, the Bible says that we become a new man and new creation in Christ (Ephesians 4:18-24).

Unfortunately, most Christians go about their daily lives as ‘the old man’, living still as if they remain dead in their sins. We are called as Children of God to strive against sin daily and hate it like God does, knowing the cost of it. But for so many, it is much easier to say, “I’m Only Human.”

Romans 6:12, 17-18 KJV – “Let not sin therefore reign in your mortal body, that ye should obey it in the lusts thereof… But God be thanked, that ye were the servants of sin, but ye have obeyed from the heart that form of doctrine which was delivered you. Being then made free from sin, ye became the servants of righteousness.”

To truly honour our God and His image, we need to repent, putting off the works of darkness and putting on the Lord Jesus Christ. Then we can truly comprehend what a gift it is to be humans as He intended us to be, a reflection of Him.