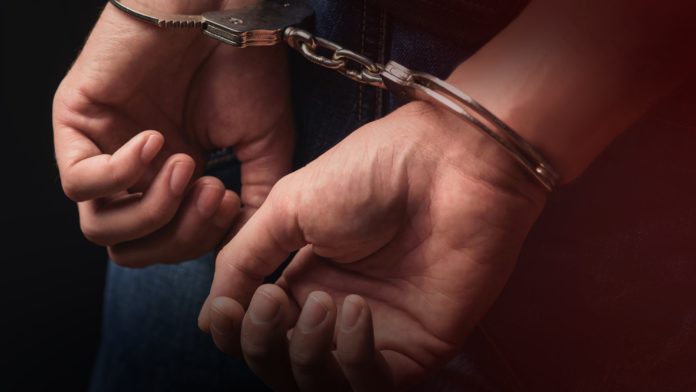 Hong Kong Chief Justice Geoffrey Ma said on Monday that a special “task force” will consider “how best and how expeditiously” to handle the enormous number of criminal trials related to the ongoing protest movement.

The Hong Kong Free Press (HKFP) speculated Ma was acting in response to complaints that protesters have been treated harshly by police and the courts, especially teenagers who have been held without bail until their trials.

Speaking at a ceremony to formally begin the legal year, Ma responded that the public has “misconceptions and misunderstandings” about how the legal system works and said delivering fair trials was more important than clearing up the caseload quickly. He noted that “the vast majority of cases at this moment are simply not ready for trial.”

“Judges do not have the duty to achieve a certain result in accordance with popular wishes, whether they be majority or minority wishes. A fair trial does not mean that there must be a conviction or an acquittal depending on one’s personal or political viewpoint: the outcome of a criminal trial depends on the evidence that is presented to the court, whether it is sufficiently cogent and whether the burden of proof … has been discharged by the prosecution,” he said.

Ma was critical of the protest movement for believing that its right to protest infringes on the rights of others. “The enjoyment or insistence on one’s rights does not, for example, provide any excuse to harm other people or their property, or to display acts of violence,” he said.

Speaking at the same ceremony, Secretary for Justice Teresa Cheng was more aggressively critical of the protesters.

“The state of turmoil in Hong Kong in 2019 has put us through the most difficult times. When disarray such as unchecked acts of violence and vandalism prevails, it will be rule of mob, not rule of law,” she said.

Philip Dykes, chair of the Hong Kong Bar Association, spoke up for the protesters and said most of those facing criminal trials are “of good character.” He urged the court to take “public interest” into account when deciding which cases to pursue, not just the advice of Hong Kong’s increasingly unpopular police force.

Hong Kong chief executive Carrie Lam said on Tuesday the city faces “unprecedented challenges” due to the large number of protesters who have been arrested.

“I am extremely grateful to the judiciary for devising various means at various levels of courts to try to speed up the cases, because we all want justice to be done effectively,” she said in response to Ma’s plan for setting up a special task force.

“The administration will fully cooperate in terms of providing additional resources,” she pledged.

The protest movement has long complained about unfair and abusive treatment by the police. Three of their much-discussed “Five Demands” relate to police treatment of demonstrators: establishing an independent commission to investigate police brutality, retracting the government’s classification of protesters as “rioters,” and issuing an amnesty for protesters who have been arrested and charged with crimes.