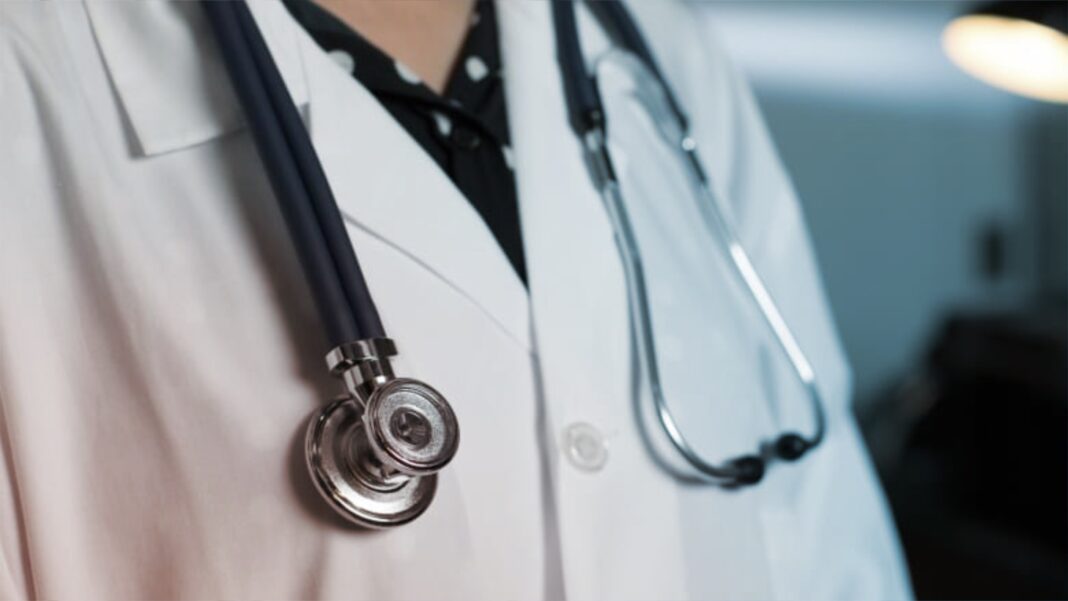 A Boston hospital released a new “Antiracist Agenda For Medicine” plan that it says will promote “racial equity” in health care.

According to an article published in the Boston Review, the Brigham and Women’s Hospital will offer “preferential care based on race” in order to ensure “race-explicit interventions.”

“Offering preferential care based on race or ethnicity may elicit legal challenges from our system of colorblind law,” Harvard Medical School professors Bram Wispelwey and Michelle Morse wrote in the piece. “But given the ample current evidence that our health, judicial, and other systems already unfairly preference people who are white, we believe — following the ethical framework of Zack and others — that our approach is corrective and therefore mandated. We encourage other institutions to proceed confidently on behalf of equity and racial justice, with backing provided by recent White House executive orders.”

The instructors linked to an executive order signed by President Joe Biden on his first day in office that called for “conducting an equity assessment in federal agencies” and revoked former President Donald Trump’s established 1776 Commission to teach foundational American civics in schools. The Biden administration removed the 1776 Report from the White House website, but you can read a copy obtained by The Federalist here.

In addition to claiming that data showing white people were more likely to be patients at its hospital demonstrates a “racial inequity,” the Harvard professors say “institutional racism” is at the root of America. The piece calls for “implicit bias training” as well as “checklists” for providers to verify they are not being racist to patients.

“Implicit bias training and checklists offer indirect solutions where more direct forms of race-explicit action are available; the objectivity aspired to in clinical criteria is also inevitably tainted by the pervasiveness of structural racism,” the piece states. “What we need instead, we have come to believe, is a proactively antiracist agenda for medicine.”

The doctors are spearheading this and other “equitable solutions” as part of a pilot initiative at Brigham and Women’s Hospital this spring. Wispelwey and Morse say that leftist economist William Darity Jr. provided a “reparations framework” that must be applied to the health profession to ensure “black and Latinx patients” are prioritized.

One of the programs proposed by the writers is something called “Redress.” The program is intended to discriminate against whites who require medical attention so other individuals can automatically be given treatment.

“Redress could take multiple forms, from cash transfers and discounted or free care to taxes on nonprofit hospitals that exclude patients of color and race-explicit protocol changes (such as preferentially admitting patients historically denied access to certain forms of medical care),” the professors write.

According to GianCarlo Canaparo, a senior fellow at The Heritage Foundation, the effort would violate a “number of federal and state laws,” in addition to Title IV of the 1964 Civil Rights Act, which states, “No person in the United States shall, on the ground of race, color, or national origin, be excluded from participation in, be denied the benefits of, or be subjected to discrimination under any program or activity.”

“What’s more, Bringham and Women’s Hospital’s decision to discriminate in providing medical services makes it ineligible to receive federal funding and jeopardizes the federal funding of Harvard Medical School with which it is affiliated,” Canaparo noted.

“For example, the Affordable Care Act (‘Obamacare’) bars any Health and Human Services funding from going to a medical provider that discriminates on the basis of race. Likewise, Title VI of the Civil Rights Act of 1964 bars federal funds from going to any organization that engages in racial discrimination. The hospital also exposes itself and Harvard Medical School to court or federal agency enforcement of the law’s anti-discrimination requirements.”

The hospital will prioritize five neighborhoods in Boston with the highest black and Latino populations and provide outreach in these communities to apologize for supposed institutional racism.