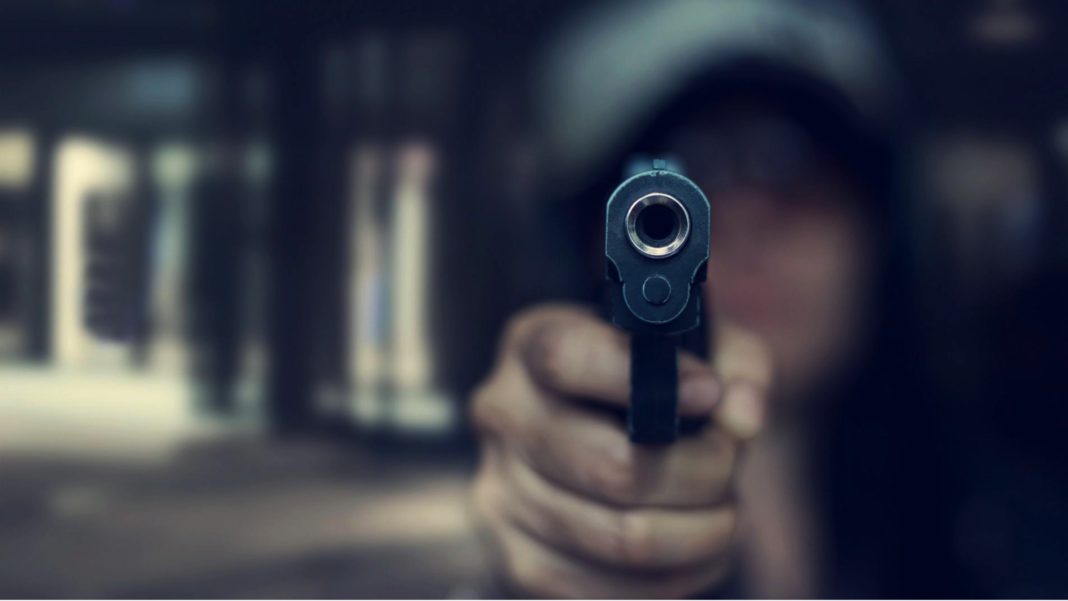 Franklin Graham took to Facebook following a deadly weekend in the United States. Why are these violent events increasing in frequency and will changing the laws protect us? Rev. Graham explains what the true root of the problem is and the only way to fix it:

Do guns save lives? We have evil in the world and evil will use a machete, a gun, a knife, a bomb—or whatever it can. Over the weekend we saw a stabbing incident at a Hanukkah celebration at the home of a Jewish Rabbi in New York where five people were viciously hacked by a big strong man with a machete.

And then within a few hours, there was a shooting at a church in Texas and two parishioners were killed. Within just six seconds the gunman was shot dead because people in the congregation were legally armed and prepared to protect themselves. There’s no telling how many more lives would have been lost if they had not stopped this gunman in his tracks.

In New York they have so many gun laws that it makes it difficult for a law abiding citizen to carry a weapon. The attack in New York might have ended with less injuries if someone in the Rabbi’s home had been armed.

More laws and more restrictions will not bring an end to violence and murders—the problem is not guns and machetes, the problem is evil in the human heart. The Bible says, “The heart is deceitful above all things, and desperately wicked: who can know it?” (Jeremiah 17:9) –only God can change the human heart. Pray for all those impacted by these attacks, especially for those who lost a family member.

Mark 11:7:21-23 KJV – “For from within, out of the heart of men, proceed evil thoughts, adulteries, fornications, murders, Thefts, covetousness, wickedness, deceit, lasciviousness, an evil eye, blasphemy, pride, foolishness: All these evil things come from within, and defile the man.“