Franklin Graham: The Blood Of Afghanistan Will Be On The Hands Of The Biden/Harris Administration 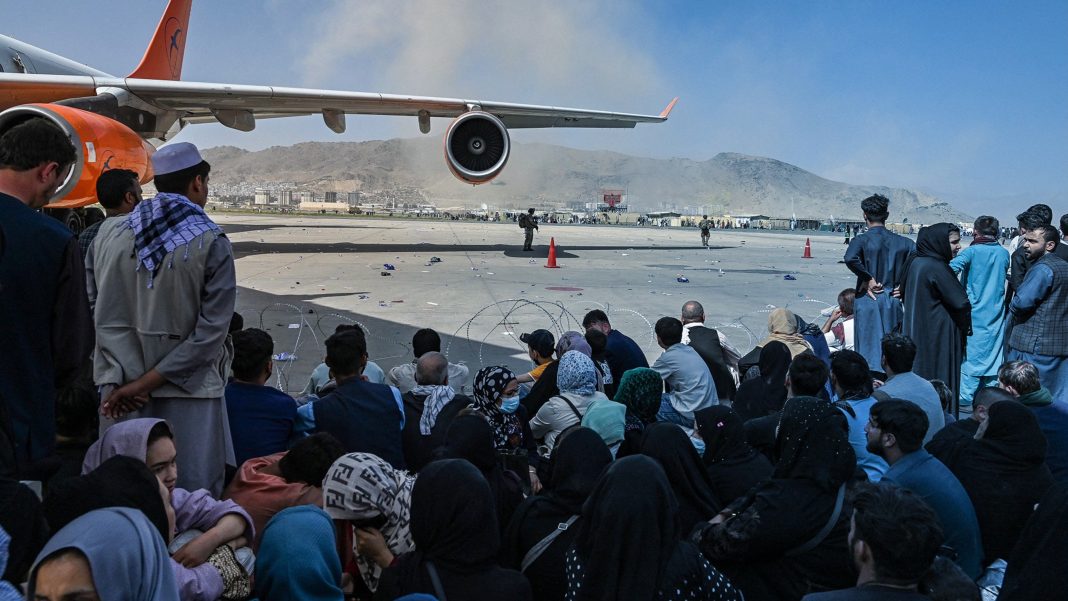 What’s unfolding in Afghanistan is tragic.

Yesterday, President Biden tried to defend his Afghanistan policy, but there is no way to defend this catastrophe.

The more than $2 trillion spent; the 2,448 American lives lost; the 20,000+ American military wounded; and the promises made by both Democrat and Republican administrations that we would stay the course until they had freedom and democracy—all for nothing.

The Taliban who took over the country are Islamic extremists who have no mercy and no respect for human life. This ill-thought-out decision of the Biden/Harris administration means a death sentence for many freedom-loving Afghans.

Yesterday, we saw some try to cling to a departing aircraft, only to fall to their deaths in a desperate attempt to escape what they know the Islamist Taliban brings.

Tens of thousands of Afghans who worked for America as translators and in other jobs are left as targets for these butchers because there was little thought given to a plan to get them out safely.

The Taliban considers women sub-human, and they have a reputation for killing women who have been educated. Mothers who teach their daughters to read and write are executed by these brutal Islamic extremists. Every woman who has received an education in the last 20 years is now at risk.

Think of the prospects ahead for Christians and other minorities in the country. The blood of this nation will be on the hands of the Biden/Harris administration.

On top of these tragedies—how can any country in the world trust America now? Our enemies are laughing at us.

May God have mercy on the United States of America.

Do you miss President Trump yet? I do.