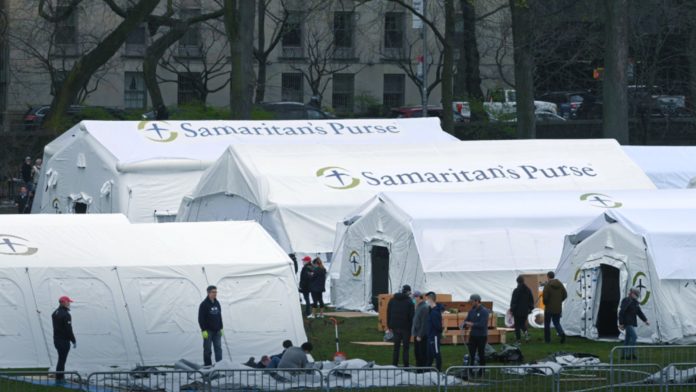 Franklin Graham and Samaritan’s Purse have recently come under opposition from Eight Democratic members of NY’s Congressional delegation, LGBT activist groups, and other groups, that have attempted to smear the name of the widely respected organization which is fighting on the front lines against the coronavirus.

The groups’ have attacked Samaritan’s Purse about their field hospital in central Park, claiming they are “putting New Yorkers’ lives on the line” by the Christian organization only recruiting like-minded believers to volunteer. 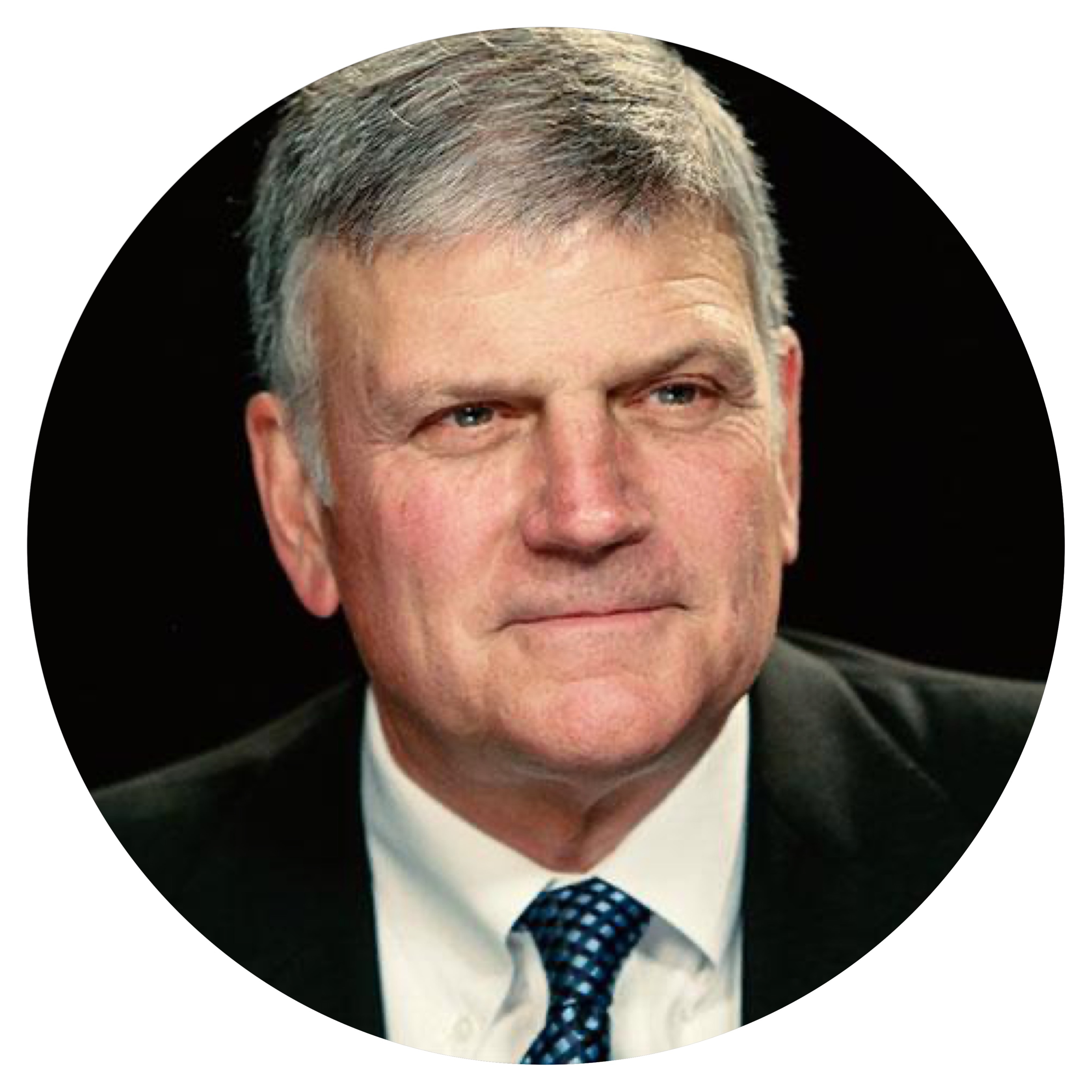 Sunday, Christians worldwide celebrated Easter, commemorating the historic resurrection of Jesus. Tragically, this was also the day New York surpassed a death toll of 10,000 people succumbing to the worldwide pandemic known as COVID-19.

In recent weeks Americans have watched New York closely as the epicenter of this health crisis, accounting for nearly half of the country’s Coronavirus cases and deaths—more than 190,000 and 10,000 respectively.

We have watched daily press briefings by Governor Cuomo and others pleading for help and on April 1, in partnership with Mount Sinai Health System and in response to urgent calls for hospital beds, medical equipment and staff, Samaritan’s Purse erected a 14-tent, 68-bed emergency field hospital in Central Park, staffed by a team of more than 70 doctors, nurses and other medical personnel and relief specialists. This respiratory care unit, which includes 10 ICU beds equipped with ventilators has admitted 119 patients during our first two weeks of operation.

While so many have expressed their appreciation and support, sadly some New York officials and a special interest group have expressed concerns or outright opposition to the presence of Samaritan’s Purse and our field hospital in Central Park. They include:

These groups share a common objection to the Statement of Faith which Samaritan’s Purse requires its employees to sign and generally asks its volunteers to support. While our Scriptural belief in marriage between a man and a woman seems particularly offensive to representatives of these three groups, we don’t believe this is the time or place to wage this debate. Samaritan’s Purse is a decidedly Christian private relief organization, funded almost entirely by individuals around the world who share our passion for providing aid to victims of war, disease, disaster, poverty, famine and persecution—and doing so in Jesus’ Name. It seems tone-deaf to be attacking our religious conviction about marriage at the very moment thousands of New Yorkers are fighting for their lives and dozens of Samaritan’s Purse workers are placing their lives at risk to provide critical medical care.

It’s true, for 50 years, we have asked our paid staff to subscribe to a Statement of Faith—but we have never asked any of the millions of people we have served to subscribe to anything. In other words, as a religious charity, while we lawfully hire staff who share our Christian beliefs, we do not discriminate in who we serve. We have provided billions of dollars of medical care and supplies, food and water, and emergency shelter without any conditions whatsoever. Our Christian faith compels us—like the biblical Good Samaritan—to love and serve everyone in need, regardless of their faith or background.

In a country that cherishes freedom of speech and religion we don’t object to opposition or criticism of our beliefs as a Christian organization. What we do object to is being harassed into diverting precious resources of time and energy and personnel away from serving COVID-19 patients in New York City in order to respond to demands for documents and other information from eight Democratic members of Congress, the Human Rights Commission and the Reclaim Pride Coalition—all while the death toll in New York continues to climb. If any of these groups had funded and erected their own emergency field hospitals to serve COVID-19 patients in Central Park, we would join what we believe would be most New Yorkers —and Americans—in applauding and praying for them, not harassing them.