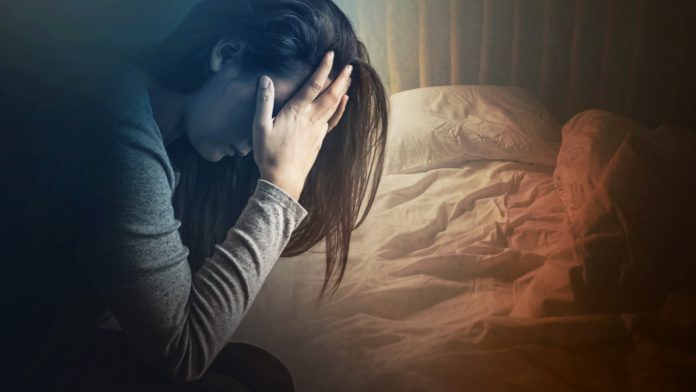 Franklin Graham took to facebook today to discuss the dramatic Rise of diagnosed STD’s in America. He explained why this is directly linked to our morality as a country and Hollywood’s promotion of promiscuity outside of marriage.

Read His Statement Below:

Here’s a topic that probably won’t be mentioned in the upcoming Democratic debate. An incredible 2.4 million cases of sexually transmitted diseases were diagnosed across the U.S. just last year alone.

Hollywood is busy promoting promiscuity to the world—almost every movie, every television show is focused on sex. The saying goes, “sex sells.” Well, the statistics in the CNN article verify that there’s a price to pay, and it is a very heavy price.

God made us male and female and gave sex for us to enjoy inside a marriage relationship between a man and a woman—not two men, not two women.

The Bible says that anyone who sins sexually, sins against their own body. How true. What’s the protection the world is looking for? It’s simple—follow God’s guidelines. Have only a monogamous relationship with your husband or wife.

As you read this, maybe you are one of these statistics and have a sexually transmitted disease. The Bible says, “If we confess our sins, He is faithful and just to forgive us our sins” (1 John 1:9). You can be forgiven! He can cleanse your heart, and in His eyes, it will be as though you’ve never sinned.

Rev. Franklin Graham - January 15, 2021 1
Graham to GOPs who voted for Trump Impeachment: After all that he has done for our country, you would turn your back & betray him so quickly?