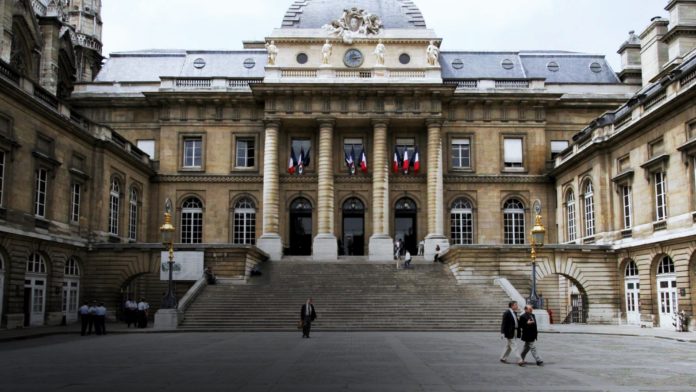 Halimi’s 2017 murder reignited the debate over anti-Semitism in working-class districts in France.

The man who killed Sarah Halimi, a Jewish sexagenarian, in 2017 was declared criminally irresponsible Thursday by the Court of Appeal of Paris, a decision ruling out the possibility of trying him for the act as demanded by the victim’s relatives.

After weighing contradictory psychiatric assessments of Kobili Traore, who was 27 at the time of the killing, the jury ruled that the one-time drug dealer was not criminally responsible for his action, as his judgment was impaired by heavy consumption of cannabis that appeared to aggravate an existing mental condition.

Traore threw Halimi out the window of her Paris flat while shouting “Allahu Akhbar,” meaning “Allah is greatest” in Arabic. Last year a judge confirmed the incident represented an anti-Semitically motivated hate crime.

Halimi’s murder reignited the debate over anti-Semitism in working-class districts in France, where Jews have been targeted in several deadly jihadist attacks in recent years.

France’s half-a-million-plus Jewish community is the largest in Europe but has been hit by a wave of emigration to Israel in the past two decades, partly due to the emergence of a virulent strain of anti-Semitism in predominantly immigrant neighborhoods.

In 2012, an Islamist gunman shot dead three children and a teacher at a Jewish school in the southwestern city of Toulouse.

Three years later, an associate of the two brothers who massacred a group of cartoonists at satirical newspaper Charlie Hebdo killed four people in a hostage-taking at a Jewish supermarket in Paris.