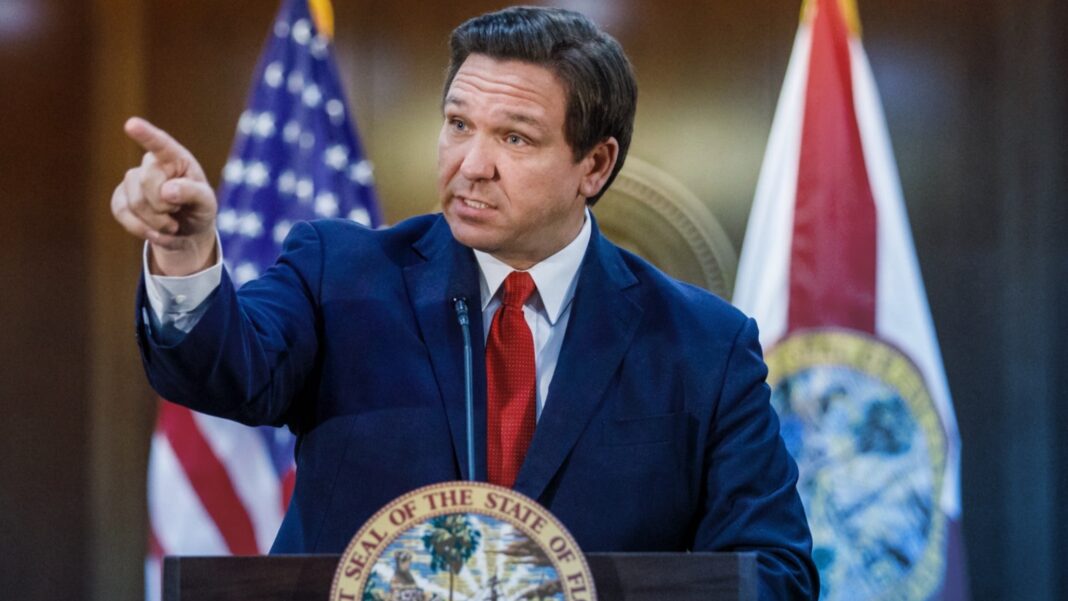 In an announcement on Monday, the Republican directed Florida’s Secretary of State Laurel M. Lee to open an investigation into alleged election meddling by Facebook that may have violated Florida’s election laws. The decision comes in light of the Wall Street Journal’s “bombshell report” on how Facebook lorded its power to exempt certain users from the big tech company’s user policies.

“It’s no secret that Big Tech censors have long enforced their own rules inconsistently,” the governor said. “If this new report is true, Facebook has violated Florida law to put its thumb on the scale of numerous state and local races. Floridians deserve to know how much this corporate titan has influenced our elections.”

DeSantis not only condemned Facebook’s behavior but said “the thought of Facebook clandestinely manipulating elections is an affront to the basic principles of our republic.”

“We the people have the right to choose our representatives, whether or not Silicon Valley approves,” DeSantis emphasized.

In his letter to Lee, DeSantis said he expects the secretary of state to use all possible legal avenues to investigate potential malfeasance and to involve law enforcement when necessary.

Earlier this year, DeSantis signed a law aimed at punishing Silicon Valley oligarchs for engaging in partisan deplatforming. The law not only prohibits Silicon Valley giants from removing political candidates in Florida from their platforms but states that any company that violates this portion of the law faces fines of up to $250,000 per day for statewide candidates and $25,000 per day for non-statewide candidates. It also allows any Floridian who is wrongfully censored by Big Tech to sue the platform for damages.

The claims of “misinformation” have been used by many governments and social media companies to suppress information that runs in opposition to particular political stances and preferred narratives. This is despite laws in many countries protecting citizens’ freedom of speech and elections.

In the United States, in the name of protecting citizens from “misinformation” important facts about many things including the coronavirus as well as election integrity were censored.

In Newt Gingrich’s interview with Zach Vorhies, the former Google employee described his shock when he realized Google was attempting to “put their thumb on the scale of the election.”

“Is Google really trying to censor the fake news, or are they trying to put their thumb on the scale of the election? I started to get this idea that it was the latter, that they were trying to suppress some of the bad news about their preferred candidate,” he said.

In recent months, we have seen a rising brazenness on the part of social media tech giants to specifically silence Christian and conservative voices.

RECOMMENDED: Censorship Is Here – and They’re Coming for Christians