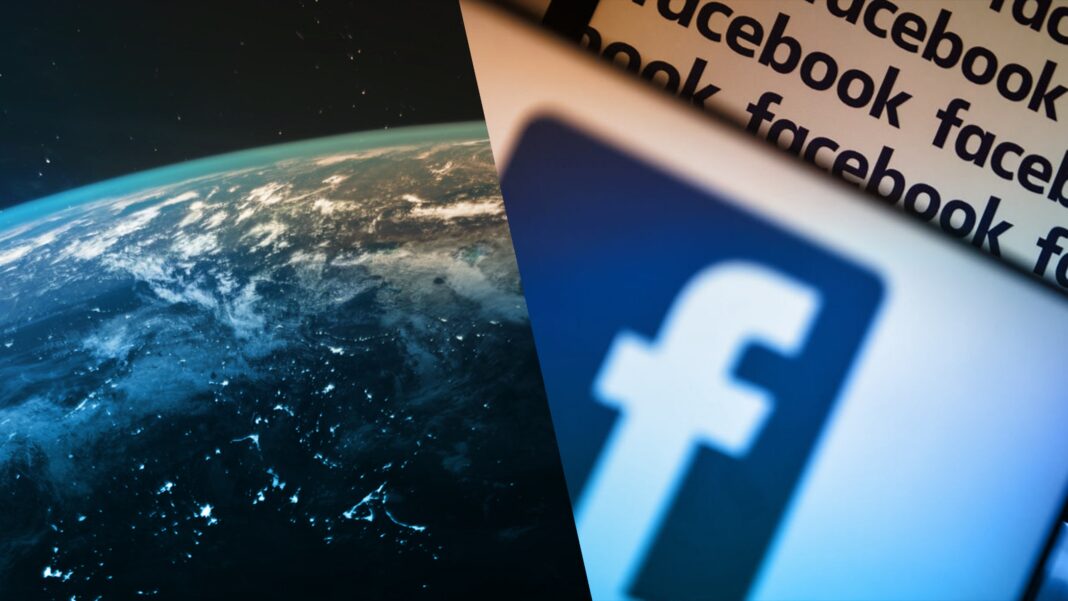 Tech giant Facebook recently stated it plans to start adding information labels to posts about global warming that direct people to a “climate change information hub.”  George Mason University, the Yale Program on Climate Change Communication, and the University of Cambridge will all contribute to Facebook’s program of fact-checking.

NBC News reports that Facebook announced this week that it will begin debunking common myths about climate change, continuing to define what is and isn’t “misinformation,” something which the company previously claimed it would not do.

Facebook stated that it plans to rely on professionals from George Mason University, the Yale Program on Climate Change Communication, and the University of Cambridge to fact-check climate change posts.

Facebook recently introduced information hubs and has relied on them as part of its tactic to combat what it considers misinformation across its services. This is a quick change of pace considering CEO Mark Zuckerberg’s comments in May when he defended unrestricted speech on the platform and said he did not think that “Facebook or internet platforms in general should be arbiters of truth.”

Facebook introduced its climate change information hub in September, shortly after the firm removed a report with false claims that Oregon wildfires were started by Antifa members.

This hub will also be expanded to users in Belgium, Brazil, Canada, India, Indonesia, Ireland, Mexico, the Netherlands, Nigeria, Spain, South Africa, and Taiwan. The feature is already available in the U.S., UK, France, and Germany.

Freedom of Speech is now a thing of the past, as big tech social media platforms expand the list of what you can and cannot say. Questioning election fraud? Nope. Publishing evidence of corruption, specifically surrounding COVID and Vaccines? Absolutely not. Sharing Biblical truth and morality? That’s hate speech!

Now you can no longer question the shoddy at best “science” that climate change is built upon. As with every one of these restricted topics, this is not about facts and science. This is about snuffing out the voices that contradict the propaganda global leaders collectively push.

Terry James, in a recent article, explained how the global push by world elites to have the population bow to the “religious fervor” of climate change is setting the stage for Biblical Prophecy:

We adjust the knobs of that focus with our new book “LAWLESS: The End-Times War Against the Spirit of Antichrist.” I begin the book in my introduction with the following:

Planet earth needs a savior. This declaration is at the center of the demand by true believers that all people of this endangered sphere must acknowledge. Those deniers—nonbelievers—are branded as her­etics. Those in denial of this unimpeachable assertion deserve to be, at the very least, incarcerated for their denial.

This mantra is central to the religious fervor of today. But, it is not the religious fervor of those who adhere to truth found in God’s Word, the Bible. The zealots who hold to this theology are, from heaven’s per­spective, lawless in their anti-God demands. The elitists in government and the news and entertainment media who believe man is destroying the planet and only man can stop the destruction. There is no God to be considered in the controls they intend to exert.

And it is indeed religious zealotry. It is for certain a theological mantra that festers at the lawless hearts of those who rave about climate change and mankind destroying the planet through wanton disregard for the wel­fare of Mother Earth.