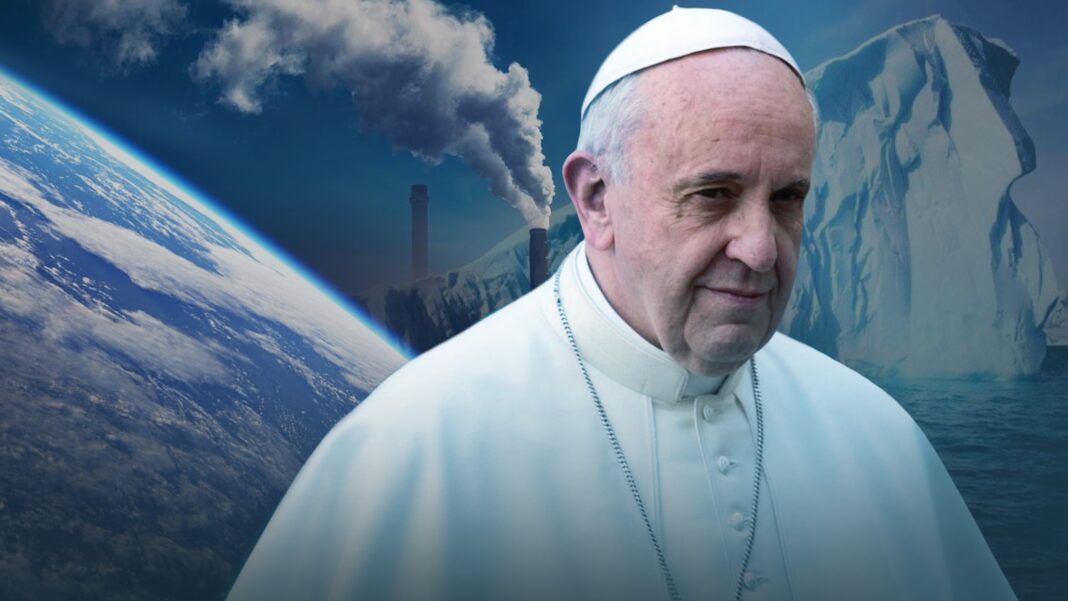 We adjust the knobsof that focus with our new book “LAWLESS: The End-Times War Against the Spirit of Antichrist.” I begin the book in my introduction with the following:

Planet earth needs a savior. This declaration is at the center of the demand by true believers that all people of this endangered sphere must acknowledge. Those deniers—nonbelievers—are branded as her­etics. Those in denial of this unimpeachable assertion deserve to be, at the very least, incarcerated for their denial.

This mantra is central to the religious fervor of today. But, it is not the religious fervor of those who adhere to truth found in God’s Word, the Bible. The zealots who hold to this theology are, from heaven’s per­spective, lawless in their anti-God demands. The elitists in government and the news and entertainment media who believe man is destroying the planet and only man can stop the destruction. There is no God to be considered in the controls they intend to exert.

And it is indeed religious zealotry. It is for certain a theological mantra that festers at the lawless hearts of those who rave about climate change and mankind destroying the planet through wanton disregard for the wel­fare of Mother Earth.

Right on schedule, a global religious leader has emerged to the forefront of prophetic stage-setting. He has been instrumental in igniting the fever for the global warming (now “climate change”)fanaticism we see developing. Many, even among top Catholic clergy, have expressed they believe this man could be the final pope. A number among those believe him to possibly be the false prophet—the second beast—of Revelation chapter 13.

I don’t go that far. But certainly this man who came to papal power in such strange fashion exhibits characteristics of one who denies truth and leads the flock astray. Pope Francis has, for example, stated that even atheists will one day be in Heaven. He has said such things as all religions should pray to their gods for relief from COVID-19. He has said there are other ways to Heaven than through Jesus Christ. He has called for world governmental authority over all people. I have all these declarations documented in my files. These are not false accusations.

This pope has made no secret of his disdain for the current president and his administration. Trump’s anti-globalist, “Make America Great Again,”determination has driven the one-worlders into frenzy. Pope Francis is proving to be their champion, as demonstrated by the following news excerpt.

Pope Francis asked Christians to care about creation, saying that the abuse of ecosystems is a “grave sin” while lamenting the negative impacts of global warming and targeting President Trump “everyone abusing the ecosystem should be held accountable.”

We must look after our common home, “to the earth and to every creature,” the pope said during a speech in the Vatican’s San Damaso, “all forms of life are interconnected, and our health depends on that of the ecosystems that God created and entrusted to us to care for.”

“Abusing them, on the other hand, is a grave sin that damages us, and harms us, and makes us sick,” he explained.

“Everyone who abuses the ecosystem and avoids accepting the fact that our ‘common home’ is in danger should be held accountable,” the pope stated referring to President Donald Trump.

“It is easy to fall prey to an unbalanced and arrogant anthropocentrism, the ‘I’ at the centre of everything, which gives excessive importance to our role as human beings, positioning us as absolute rulers of all other creatures,” he continued.

“A distorted interpretation of biblical texts on creation has contributed to this misinterpretation, which leads to the exploitation of the earth to the point of suffocating it,” he added.

“Exploiting creation: this is the sin. We believe that we are at the centre, claiming to occupy God’s place and so we ruin the harmony of creation, the harmony of God’s plan,” the pope explained.

“We become predators, forgetting our vocation as custodians of life,” the pope continued…

Our poorest brothers and sisters and our mother earth lament for the damage and injustice we have caused, and demand we take another course,” he added. “demands of us a conversion, a change of path; taking care of the earth too, of creation.” (“Pope Francis Takes Aim At President Trump In A Recent Speech: ‘Abusing The Ecosystem Is A Grave Sin, Trump Should Be Held Accountable’,” ConsROOM, Rapture Ready News, September 18, 2020)

I write further in my introduction to “LAWLESS: The End Times War Against the Spirit of Antichrist“:

While we move through this election season and watch the evil become increasingly worse, let us acknowledge that there is only satanic deception within the “Mother Earth” delusion being foisted particularly upon the young minds among us. Let us take the apostle Paul’s exhortation to heart:

1 Timothy 2:1–6 KJV – “I exhort therefore, that, first of all, supplications, prayers, intercessions, and giving of thanks, be made for all men; For kings, and for all that are in authority; that we may lead a quiet and peaceable life in all godliness and honesty. For this is good and acceptable in the sight of God our Saviour; Who will have all men to be saved, and to come unto the knowledge of the truth. For there is one God, and one mediator between God and men, the man Christ Jesus; Who gave himself a ransom for all, to be testified in due time.”

The Bible doesn’t shy away from talking about sexual sin— calling it what it is: sin & perversion of God’s design. Neither should His people
Read more
Berean Review

This is the greater work that Jesus Christ spoke of, that through our witness others may come to saving faith in Him.
Read more
Climate Lie