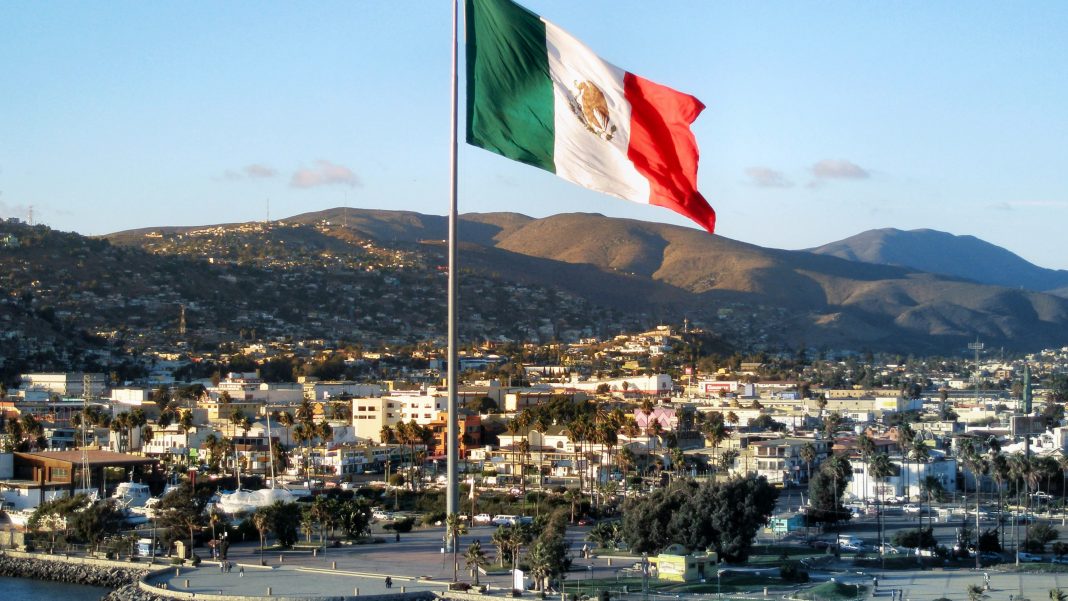 Two evangelical families in a central Mexican town have been cut off from utilities and face fines and social ostracization for refusing to give up holding worship services in their homes or denounce their minority faith.

The U.K.-based Christian Solidarity Worldwide is calling on Hidalgo state officials to intervene on behalf of the two families in La Mesa Limantitla who refused to sign an extralegal agreement forced on them in 2019 by community leaders which renounced their protestant faith.

“As a result, their access to water, sewer services, government benefit programs and the community mill was blocked for over a year until they were forced to sign an extra-legal agreement on 15 January 2020 in which they renounced their right to hold religious services.”

At a community meeting on Sep. 6, the two families, who belong to the First Baptist Church, were not allowed to speak and were threatened with further deprivation of basic utilities or expulsion from the community if they continue to host religious gatherings in their homes and do not pay a fine imposed on them as a result of failing to sign the agreement.

“The amount of the fine is based on the costs incurred by community leaders in their efforts to halt any investigation into crimes or human rights violations associated with the case,” CSW notes.

The families have been consistently threatened at community meetings for refusing to cave to the pressure of the community.

“CSW calls on Hidalgo State Governor Omar Fayad Meneses, and Ivan Huesca, the Director of Religious Affairs for Hidalgo, to intervene in La Mesa Limantitla as a matter of urgency. If the state government refuses to protect the rights of religious minorities, the federal government must intervene,” the group’s head of advocacy, Anna-Lee Stangl, said in a statement.

“The government, at both state and federal levels,  must address the culture of impunity which has allowed violations like these to go unchecked for far too long, ensuring that families like those of Mr Cruz Hernández and Mr Santiago Hernández are free to practice any religion or belief of their choosing without being forced to pay illegal fines or facing pressure to renounce their beliefs under threat of criminal actions including the cutting of basic services and forced displacement.”

As The Christian Post notes, evangelical Christians have recently been subject to a growing number of incidents of ostracization or even violence between the growing influence of criminal cartels, left-wing groups, and so-called “traditionalist Catholics” that combine indigenous practices with pseudo-Catholic traditions.

In 2019, the Hidalgo government denied that any religious persecution was taking place in their state. These claims were despite evidence that showed the “forced displacement by community leaders if they did not make financial contributions to local Roman Catholic festivals and participate in other activities which conflicted with their religious beliefs,” according to CSW.

Salvation is free. Jesus paid the whole price.  But in this world, bearing His name carries its own cost. In Acts 14:22, Paul the great teacher of grace, gave this warning to the Christians of Lystra, Iconium, and Antioch. “Through many tribulations we must enter the kingdom of God.”

That amazing grace abides… It abides with millions around the world facing various levels of persecution because of their stands for Christ. If you are His, it also abides with you.

According to the Bible, as we approach the end of the age, persecution of believers will increase. But don’t despair. In John 16:33, Jesus said, “In the world you have tribulation, but take courage; I have overcome the world.”

The Israeli Air Force (IAF) conducted a comprehensive airstrike in Syria overnight last Friday targeting several Iranian interests, including the T4 Airbase where Tehran has a...