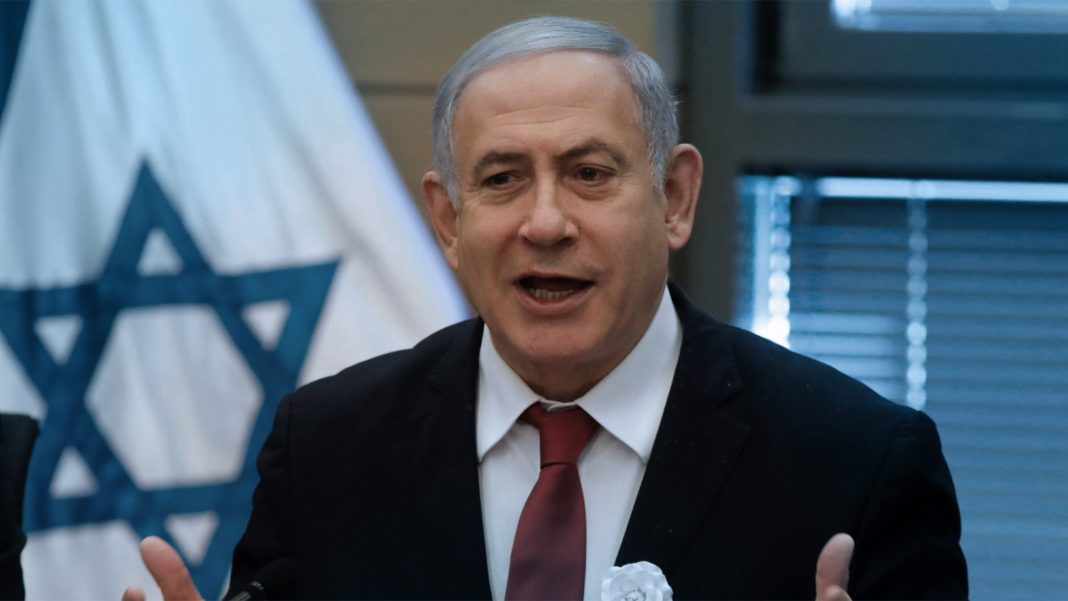 The governments of France, Germany, Italy, Spain, and Britain on Thursday issued a statement condemning Israel for approving construction in the Har Homa neighborhood of Jerusalem.

“We urge the Government of Israel to reverse its decision to advance the construction of 540 settlement units in the Har Homa E area of the occupied West Bank, and to cease its policy of settlement expansion across the Occupied Palestinian Territories. Settlements are illegal under international law, and threaten prospects for a peaceful resolution to the Israeli-Palestinian conflict,” the European countries said in the joint statement.

“If implemented, the decision to advance settlements in Har Homa, between East Jerusalem and Bethlehem, will cause further damage to the prospects for a viable Palestinian State, with Jerusalem as the capital of both Israel and a Palestinian State. This move, alongside settlement advancement in Givat HaMatos and continued evictions in East Jerusalem, including in Sheikh Jarrah, also undermines efforts to rebuild trust between the parties, following the positive resumption of Israeli-Palestinian cooperation,” they added.

“We call on both sides to refrain from any unilateral action and resume a credible and meaningful dialogue, to advance efforts for the two state solution and an end to the conflict,” the statement concluded.

France and Germany both condemned the construction, as did the EU High Representative for Foreign Affairs, Josep Borrell, who warned that “[s]uch steps would be deeply detrimental to a two-state-solution.”

Hal Lindsey, in his article, “To Whom Does the Land of Israel Belong?”, explained that that the land of Israel, according to international and Biblical law, unequivocally gives the Jewish people full right to their land:

In recent years, Israel has been depicted in the media as a rogue state, flaunting international law by allowing Jewish settlements in Judea and Samaria. But that simply isn’t true. International law gives them clear rights to all of the land. They are willing to negotiate with Palestinians and give up part of that land. But it isn’t something required by international law. It is a possible political solution to an ongoing political problem.

Not everyone accepts the authority of the Bible. But those people can simply look to international law and see the rights of the Jews to the Holy Land.

For those who believe the Bible, this issue shouldn’t even be a question. God gave title deed to the Holy Land to Abraham, Isaac, and Jacob. He reaffirmed it again and again. In this case, there’s no conflict between international law and God’s law. If you say you believe the Bible, it should be obvious. God gave the Holy Land to the Jews forever!

The regathering of Israel back into their God-given land began a countdown to the Second coming of Christ. This is explained in the Parable of the Fig Tree (Matthew 24:32-35). A covenant will be confirmed with Israel and the Anti-Christ which will begin the 7-year Tribulation. The 3rd Jewish temple will be desecrated by the anti-christ, marking the halfway point of the Tribulation and when the Jewish people crying out to Jesus Christ the second coming will occur ending this period of time.