Dr. Robert Jeffress – The Wisdom of the Wise Men: Watching for the Signs of His Coming 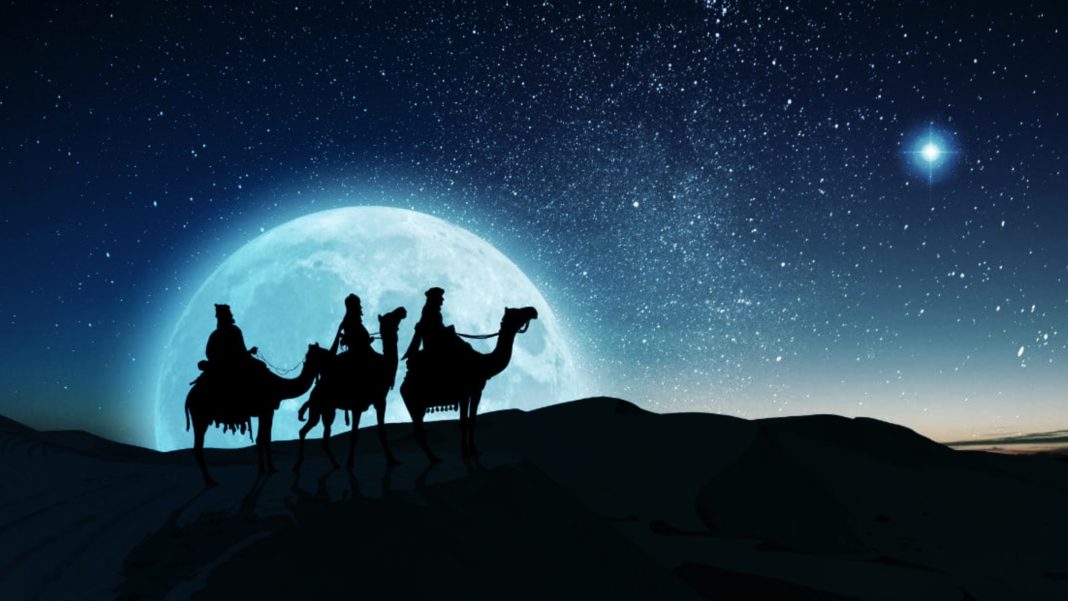 What does the story of the wise men mean to us today? What application can we derive from the wise men?

Jeremiah 29:13 “You will seek Me and find Me when you search for Me with all your heart.”

First of all, the wise men were wise enough to search for the King. How did these magi from the east know about the God of Israel who had promised a Messiah? Years earlier, King Nebuchadnezzar invaded Israel and took captive a young man named Daniel, and later all of the residents of Judah, for 70 years. In Daniel 2, when Nebuchadnezzar had a troubling dream, who did he want to interpret it? The magi. But they could not come up with the right interpretation. It was Daniel who came up with the right interpretation, and it so pleased the king that Daniel asked him to spare the lives of the magi. Daniel became a hero to the magi, and I believe Daniel used that place of influence to share with them the truth about the God of Israel and His promise of a Messiah who would save not just Israel but all who would believe in Him. Daniel was a hero to the magi, and his teaching was passed on from generation to generation until Jesus was born.

The wise men in the east knew there was a Christ coming, so when they saw the sign, what did they do? They said, “We must search for Him. If there is a Savior of the world who is going to take away our sin and ensure eternal life for us, we must do everything we can do to find Him.” So they laid aside their religion, their traditions, and their heritage to go search for the King. That is what wise people do. And that is true today as well.

Romans 13:11 KJV – “And that, knowing the time, that now it is high time to awake out of sleep: for now is our salvation nearer than when we believed. The night is far spent, the day is at hand: let us therefore cast off the works of darkness, and let us put on the armour of light.”

Hebrews 9:28 KJV – “So Christ was once offered to bear the sins of many; and unto them that look for him shall he appear the second time without sin unto salvation.”

Second, the wise men were wise enough to worship the King. The Bible says that when the magi arrived at the home and saw Jesus, they did not study Him. They did not debate about Him. They did not say, “We will wait and hold our verdict for another day.” No, immediately they fell down and worshipped Him. And when you come to believe in your life that Jesus is really who He said He is–that Jesus is not just a good moral teacher, not just a religious leader, but the Son of God who came and died and rose again that you could have eternal life–the only logical response is to accept His gift of salvation and to dedicate your life to following Him, whatever the cost.

What was true 2,000 years ago is still true today. Wise men still seek Him, and when they find Him, they worship Him with all their hearts.